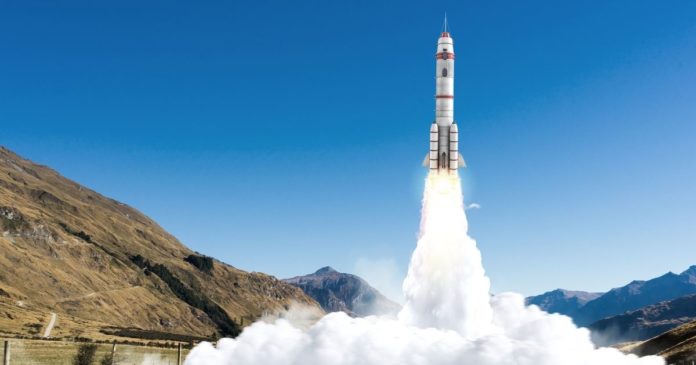 It is another incredible development for the Unbound community as the protocol’s sandbox mainnet is set to launch on Ethereum.

Unbound Finance disclosed the new development via an official blog. According to the announcement, the decentralized finance (DeFi) mainnet will officially be launched on the Ethereum blockchain sometime in the middle of this month.

Unbound noted that the sandbox mainnet launch on the Ethereum network will benefit the DeFi protocol community. The launch will allow liquidity providers on Ethereum-based AMMs to leverage their LP tokens to earn bigger returns on their DeFi investments.

Also, it would enable them to multiply their returns by collateralizing their LPTs to initially mint Unbound’s first flagship product (the UND stablecoin) at zero interest.

Notably, Unbound’s launch on Ethereum is in line with the protocol’s vision to make DeFi more organized and capital efficient. It is focused on tackling the issue of LP token liquidity efficiency and providing better earning opportunities for DeFi users.

The blockchain platform, which was founded by Tarun Jaswani, further highlighted major points in its journey to mainnet launch.

According to Unbound, it launched its Zeta testnet in April 2021 on Ethereum’s Kovan test chain. The testnets were designed to support stable tokens of selected pools, including DAI/USDT, DAI/USDC, USDT/USDC, ETH/DAI, ETH/USDT, and ETH/USDC.

The protocol testnets are also available on the Binance Smart Chain, Polygon, and Harmony platforms. And it currently boasts of participation from over 5,000 faucet users and thousands of followers on its social media networks.

Additionally, the protocol has also passed a series of audits to ensure it is secure for users. Peter Kacherginsky carried out the initial audit on the platform.

Securing and Lucash Dev also conducted independent audits on the project to determine the scalability and structure of the protocol.

Currently, according to Unbound, ”[…] the contracts are now a lot more scalable and the structure has been enabled with yield vaults to claim liquidity rewards.”

Meanwhile, Unbound has announced the opening of its whitelist lottery, where a total amount of $10,000 will be allocated.

The protocol, via an official statement, announced the presale, noting that the whitelist will be open until October 15, 2021. Also, winners of the lottery will be awarded $100 UNB at a private round price.

Notably, the winners will be picked randomly via a lottery system from all the participants. There will be no minimum cap per person, although the maximum is set at $100. 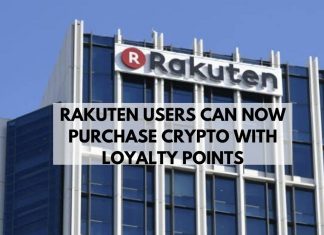 Racheal - December 28, 2019 0
Popular crypto wallet and e-commerce platform Rakuten has announced that its users can now convert their loyalty points into digital currencies. The e-commerce giant...