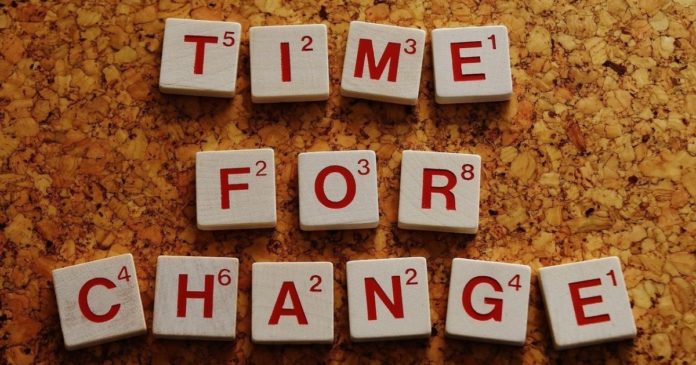 Zcoin, a privacy-oriented digital currency, announced a rebranding of its name and ticker to Firo (pronounced as Fee-Roh) and XFR, respectively.

According to reports, the name change of Zcoin (XZC) to Firo (XFR) will become effective on the 30th of November. This is also when the mainnet binaries for Lelantus will be released.

Firo (XFR) has been described as a name that strikes an image of something aflame and alive, “consisting of fire or burning strongly and brightly.” This description is apt due to the coin’s privacy mechanism which burns coins, not to mention the coin’s advocacy of privacy as a fundamental human right that should be enjoyed by every user.

The new name will be a clearer representation of what Lelantus offers, such as:

Reuben Yap, the project steward of Zcoin, commented on this new development. He said, “Going from zero to Firo accurately describes Zcoin’s evolution away from it’s Zerocoin protocol origins. This captures the essence of the burn and redeem privacy mechanism developed by our team, and signals a new era of practical yet powerful anonymity.”

He also added, “The word Firo also is succinct, easy to say and sounds like money, so it’s perfect for a cryptocurrency.”

Zcoin claims to be a privacy-first digital currency that enables transactions that can’t be monitored. Its developers maintain that it offers true financial freedom from the control of large corporations, oppressive governments, and financial institutions.

Additionally, Zcoin was created in 2016 and started with the use of the Zerocoin protocol that became one of the most used on-chain privacy protocols. The team of cryptographers and developers replaced the Zerocoin protocol with the Sigma protocol. Presently, they are about to release the next generation of privacy with Lelantus.

As of the time of writing, Zcoin price stood at $3.79 with a 24-hour trading volume of $7,977,484. The cryptocurrency price went down by 4.4% over the last 24 hours. It also has a circulating supply of 11 million coins and a max supply of 21.4 million coins. Currently, AEX is the most active crypto market trading it.

Before now, Zcoin announced a partnership with StakeHound and disclosed plans to launch its staked XZC tokens.

Trodl – Your Home for Crypto Information

Ruma - April 7, 2021 0
Data is one of the most crucial components of any business, organization, or industry. A correct and consolidated set of data gives you information...