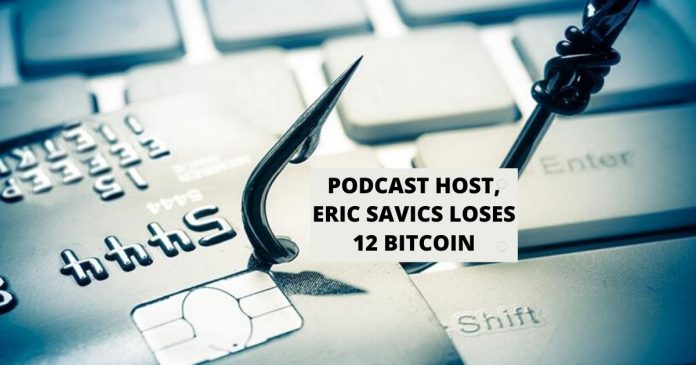 Podcast host and entrepreneur, Eric Savics has lost his Bitcoin savings of seven years in an online scam.

According to reports, Eric Savics owned an entire stash of 12 Bitcoin, worth $113,000. It was stolen in a phishing attack when he downloaded a suspicious KeepKey Bitcoin Wallet.

Eric Savics took to a twitter thread to share his ordeal with the public. Since 2013, he has been building up his Bitcoin savings with the use of the KeepKey Bitcoin client. Since he has been using it on his desktop, he decided to download the app on his phone.

When he downloaded the supposed app from Google Chrome Store, he was asked to enter his recovery phrase. (Note that a recovery phase generates a private key for Bitcoin, which acts like a password for the savings.) As soon as he entered his recovery phrase, his Bitcoin savings was stolen immediately.

Since then, Savics has called for help by reaching out to the community.

The CTO of Casa, a security building software, Jameson Lopp sympathized with him and admonished others to avoid the same mistake. “Sorry for your loss; never enter a seed phrase into a computer,” he replied.

According to Savics, he realized that the wallet was fake due to a typo. He saw that “the scammers spelt phrase wrong.”

As a way of helping Eric, OrangeDog, a pseudonymous Bitcoiners on twitter, requested for his BTC address to help him out.

I will donate some to get your balance off zero

Sorry to hear about your loss. Will ask the team to put that receiving address in the blacklist.

If you can provide details on how the phishing worked, it will help others too.

There has been a rise in fake crypto wallets which aim at stealing people’s funds. A couple of weeks back, ShapeShift, the Crypto exchange operating the KeepKey wallet, warned of the rise of fake KeepKey apps in the Google Chrome store.

“We will never ask you for your 12-word seed phrase if anyone does that is a scam. Phishing attempts, such as these fake wallet apps, can lead to users losing their crypto,” said the warning.

For a long time now, Google has had issues with fake crypto wallet apps and their extensions. Google removed 49 far crypto wallets that imitated some popular platforms. This implies that one should be careful when downloading any crypto wallet app from Google Chrome Store.

Recently, Popular American investor and entrepreneur, Mark Cuban stated that BTC can be a store of value. Therefore, swaying a little in his stern stance against the adoption of the top cryptocurrency. 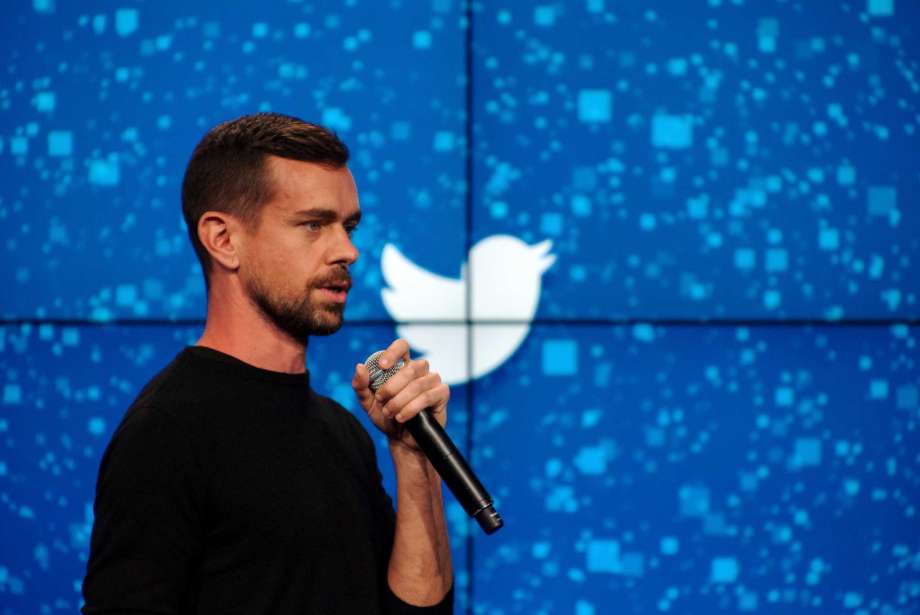 Sebastian Ifversen - March 21, 2018 0
Jack Dorsey, CEO of Twitter and payments company Square, believes bitcoin will be the world’s ‘single currency’ in ten years. Speaking to The Times in...