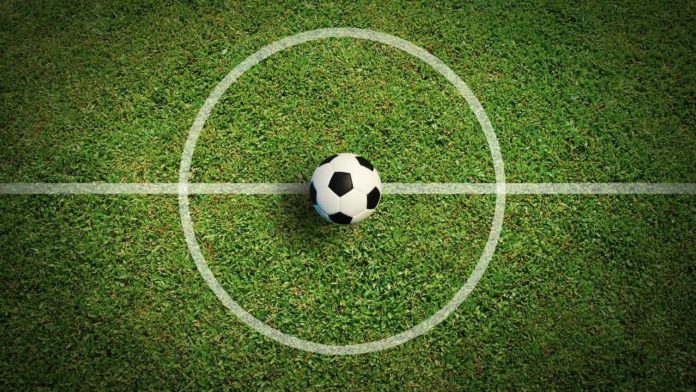 Soccer club management has a series of standardized processes worldwide that allow the integrity of all areas to meet the desired objectives. However, these are often not fulfilled due to the incapacity of those in charge or lack of planning and transparency.

However, crypto influencer Peter McLasso wants to prove that the opposite can be done by adopting the bitcoin standard in his latest challenge: The Bedford FC. Therefore, in this article, you will discover how this tiny soccer club can be a leading example of the management and commercial development of a club.

What has Peter McLasso Recently Purchased?

Peter McLasso is one of the most influential persons in the crypto ecosystem, with the most significant bitcoin podcast worldwide that has +1 million downloads per month. He has recently acquired a local British soccer team called Bedford FC, which is part of a childhood dream. The goal? Take the club to the Premier League, which will take nine consecutive promotions.

NEWS: I can announce that I have agreed on a deal to acquire Bedford FC from their current chairman Lui.

To do this, McLasso will focus on being a commercially successful structure to buy the best players and managers. Here are the following goals that Peter wants to do:

How is Bedford will Leverage its Economy?

Also, McLasso explained the average cost of soccer teams across the different leagues. However, with the high level of sponsorships and merchandise, the first year of Bedford’s revenue will match with a minor league one club (1.6 – 4 million british pounds). In other words, in one year, Bedford will get in the same place where normal soccer clubs commercially take seven or more years. 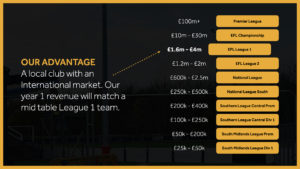 Nowadays, local teams can only tap into a local community of fans/companies to generate profits. However, Peter McLasso has a global army of bitcoin holders and companies of 150 million members who can support the project since day one.

Can you imagine the enormous impact a club managed with bitcoin standards? It can provide to 3.5 billion people worldwide who watch the Premier League. Therefore, to achieve this, McLasso is pitching sponsors and developing merch. 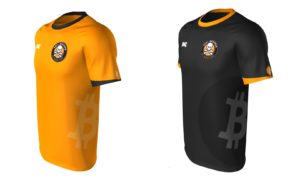 Finally, get into Bedford’s website if you want to get involved in this initiative. 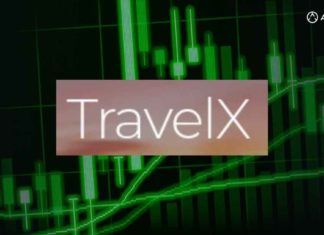 Martin Bilušić - April 21, 2022 0
Following a collaboration between Spain's Air Europa and the blockchain business TravelX, the first NFT flight tickets are available for purchase. The world of NFTs...