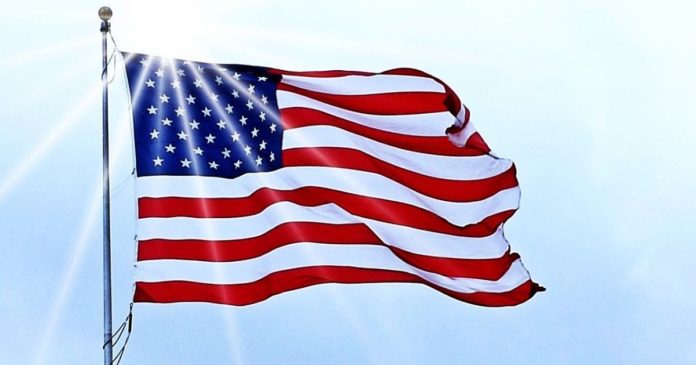 More great news rocks the crypto and blockchain space. This time around, the U.S. Office of the Comptroller of the Currency has greenlighted banks to carry out payments using stablecoins.

The United States OCC made this announcement in an interpretive letter published on Monday, January 4, 2021. The letter further disclosed that banks can also now make use of public blockchains to store, process, validate, record, and carry out payment transactions. However, they need to ensure that they strictly adhere to existing laws and regulations guiding crypto-based transactions in the United States.

Banks To Participate in INVNs

The letter specifically mentioned stablecoins and that blockchain technology is a sure way to ensure payment transactions are carried out faster, cheaper, and more efficiently. This is especially true when it comes to cross-border transactions. Banks will also be able to participate in Independent Node Verification Networks (INVNs), serving as nodes and helping to store and validate payments.

The letter reads, “Likewise, a bank may use stablecoins to facilitate payment transactions for customers on an independent node verification network, including by issuing a stablecoin, and by exchanging that stablecoin for fiat currency.”

Notably, the current Acting Comptroller of the Currency is Brian Brooks. Interestingly, he was also Coinbase’s former head of legal affairs. According to Brooks, this newest update stems from the recent report on stablecoins by the President’s Working Group on Financial Markets. The report states limitations may occur on “multi-currency stablecoins” and other unforeseeable risks with regards to one-to-one tokens. Brooks, furthermore, added that this interpretive letter helps clarify any uncertainty with regards to the use of blockchain and stablecoin payments by banks.

Jeremy Allaire, in a series of tweets, furthermore threw more light on the step taken by the United States OCC. According to Allaire, the CEO of Circle, this is a huge win for cryptocurrencies and stablecoins.

1/ Breaking major news from US Treasury OCC, the largest US banking regulator (@USOCC), with new guidance allowing US banks to use public blockchains and dollar stablecoins as a settlement infrastructure in the US financial system. https://t.co/gQFWISWUnc

He further revealed that, following the letter published by the OCC, banks can now relate with public blockchains as they do with platforms like “SWIFT, ACH, and FedWire.”

Allaire disclosed that this move by the OCC puts the United States at the forefront of embracing the change blockchain and cryptocurrency is sure to facilitate. This decision by the OCC is sure to have a ripple effect on awareness and acceptance of cryptocurrencies and stablecoins, not just in the U.S., but all over the world.

Kristin Smith, executive director of the Blockchain Association, tweeted about this remarkable update by the OCC.

Big point: the letter explains that banks have the ability to connect directly with blockchains.

This is yet another notable, pro-crypto move from @USOCC.https://t.co/YnRI00qn5x

According to her, this is a huge step for the crypto space as it makes being recognized as a formal part of the U.S. financial space a reality for blockchain and cryptocurrencies.

Brooks, since his appointment as Acting Comptroller of the Currency, has spearheaded two other pro-crypto interpretative letters. One of which is his letter greenlighting federal banks to provide services to stablecoin issuers and also store reserves for stablecoins.

The U.S. and Cryptocurrencies 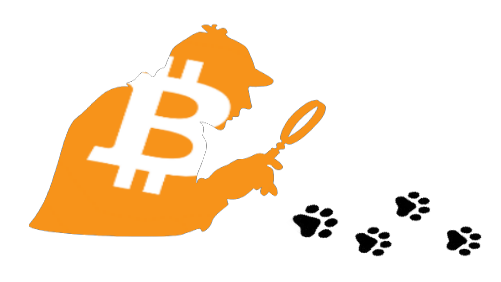 James Skerratt - May 28, 2018 0
Certain things in life are guaranteed: Taxes, Death and unfortunately Crime, as a woman in Youngsville, North Carolina was soon to find out. The...