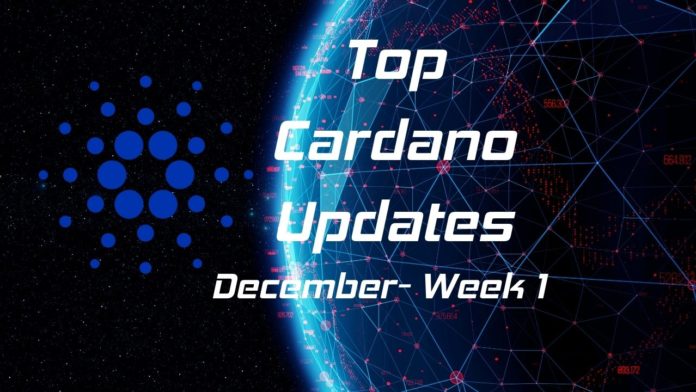 There are some interesting updates in the Cardano ecosystem recently. Therefore, Altcoin Buzz looks at the latest developments from the first week of December to keep readers informed.

During the week, Cardano blockchain reached a new milestone of over one million staking wallets on the platform. This is an impressive milestone as Cardano has been one of the most impressive projects since launching in 2017.

On the other hand, crypto and stock investor, Jesse Blount, also shared a post on Twitter congratulating Charles Hoskinson on the achievement.

👀Significant increase in the number of Plutus based #smartcontracts on the Cardano blockchain.🆙🚀 pic.twitter.com/DCJZsDthQ0

As part of plans to enable transfers of ERC20 tokens from Ethereum, Cardano’s $AGIX ERC20 converter testnet is now live.

Therefore, according to the annoucement, Cardano will commence the initiative by partnering with SingularityNET. As a result, users will be able to transfer the $AGIX to Cardano from Ethereum and vice-versa using a permissioned bridge.

Moreover, the converter is available via a URL and users don’t need any technical know-how to utilize it. They only need to:

OUT NOW: Our first ERC-20 converter is now live on testnet!
@SingularityNet #AGIX tokens will be the first to take advantage of #Cardano's lower fees, higher transaction capacity, and enhanced security👇 1/4https://t.co/IHz3hX6IVk

As of the time of writing, $ADA was trading at $1.30 with a 24-hour trading volume of USD 1 billion and a marketcap of USD 41.6 billion. Also, the $ADA price decreased by 3.7% over the last 24 hours. Besides, it has a circulating and total supply of 32 and 45 billion tokens respectively. 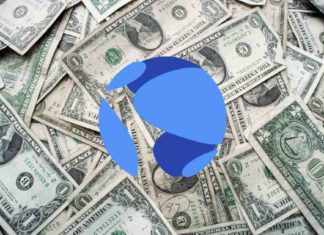 Racheal - April 12, 2022 0
Yet another algorithmic stablecoin might be considering plans to become de-pegged from the U.S. dollar. TerraUSD (UST) recently disclosed plans to launch a new liquidity...

4 Things You Need to Know About Tezos NFTs