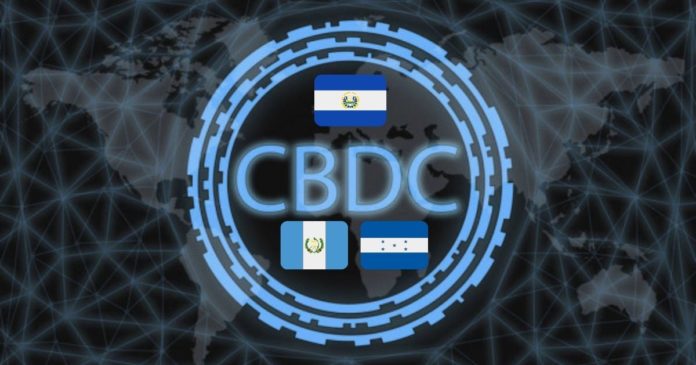 After El Salvador decided to legalize Bitcoin, the central banks of Guatemala and Honduras are studying the possibility of adopting CBDCs.

According to reports, the central banks of Guatemala and Honduras revealed that they were analyzing to adopt cryptocurrencies. This massive adoption could be through central bank digital currencies (CBDC).

Jose Alfredo Blanco, the Vice President of Guatemala’s central bank, mentioned analyzing the viability of creating a CBDC. He also said they had created a committee for this purpose. Therefore, they are planning to name the currency “iQuetzal.” “It will take perhaps a long time to complete the investigation phase,” Blanco added.

On the other hand, Wilfredo Cerrato, the President of Honduras central bank, also commented about adopting CBDC at a regional economic forum. He said: “The Central Bank of Honduras has also recently initiated the study about the feasibility of conducting a pilot test issuing its own digital money or a central bank digital currency.”

El Salvador already took a bold and historic step to debuting the largest cryptocurrency, Bitcoin, as a legal tender. This change means businesses can accept payment in Bitcoin and the official currency, the U.S. dollar.

Therefore, El Salvador has purchased 400 Bitcoins before the launch of the “Bitcoin Law.” According to the country’s President, the purchase of 400 Bitcoins will help to pump the price above $52,000.

Also, the government promised $30 worth of Bitcoin to each member of the government. However, there have been controversies and protests by the citizens following the launch.

On the other hand, Chivo, El Salvador’s national digital wallet, was unavailable on any app store platforms on September 7th. However, the wallet appeared later available on Huawei’s platform. Considering technical glitches, Salvadorans are skeptical about accepting the use of Bitcoin. This may be due to fear of the volatility of this cryptocurrency and the low awareness of how it works.

Also, before the launch, the government installed ATMs that will dispense dollars converted from Bitcoin of the Chivo E-wallet without commission. Nevertheless, many poor citizens in El Salvador do not have access to the technology to make Bitcoin work. Statistics show that half the population does not have internet access, and many more only have poor connectivity. 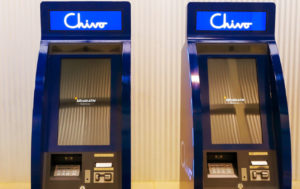 President Nayib Bukele is positive about this launch. He believes it will benefit Salvadorans as about $400 million (€338 million) in saving annual commissions. It will give access to financial services to citizens without bank accounts.

This is crucial as other Central American countries dependent on remittances can follow a similar part. A report revealed how: “Honduras’ high poverty rate has created an enormous reliance on remittances, the practice of individuals living abroad sending money home…”

Above all, for more information on cryptocurrency, visit the Altcoin Buzz YouTube channel. 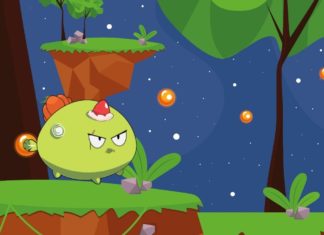 The Ultimate Guide of How to Play Axie Infinity

Martin Young - February 4, 2022 0
Axie Infinity has taken the crypto world by storm. It has become one of the most popular games of its genre in such a...

Price Levels To Keep An Eye On For These NFT Tokens:...