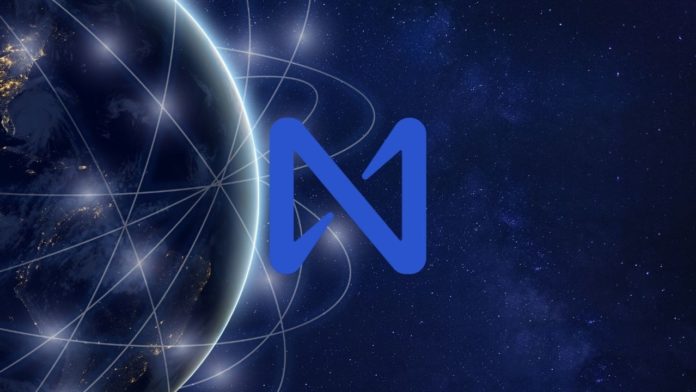 With higher levels of crypto adoption around the world, there has been a healthy fundamental change in how people perceive blockchain in recent years.

As a result, more nations and individuals have accepted the crypto world with open arms.
These days, many regard cryptocurrency as more dependable than the fiat system. Traditional finance is often unable to tolerate an economic downturn or, at the very slightest, a disease outbreak. As a result, digital currencies are gaining traction and proving to be resilient in the face of all types of financial hurricanes. Crypto platforms such as Avalanche, Bitcoin, Ethereum, and, more recently, the NEAR Protocol are all providing value to the world.

What Makes NEAR Different?

NEAR Protocol is a public Proof-of-Stake blockchain that supports smart contracts. It aims to serve as a community-run cloud computing platform. Like other layer 1s, the platform promises to be a quick, secure, and cheaper alternative to Ethereum. Popular DeFi investor, DeFi Edge, recently shared a series of tweets where he discussed the uniqueness of Near Protocol.

NEAR is intended to be the hotspot for dapps. To accomplish this, it addresses both old and new problems in the blockchain industry. NEAR’s innovations include a novel approach to sharding and a strong new consensus mechanism known as ‘Doomslug.”

While Ethereum plans to implement sharding in 2023, NEAR already has it in operation, making it one of the fastest chains. For starters, NEAR is extremely fast. It can process up to 100,000 transactions per second (tps). It also achieves transaction finality almost immediately. Furthermore, NEAR’s technology allows it to achieve transaction fees that are 10,000 times lower than those on Ethereum.

Near scales through sharding.

Does it sound familiar – Ethereum wants to implement it in 2023.

Near already has it.

Sharding partitions data into several pieces. They can then process the data in parallel with each other.

The “Nightshade” technology underpins NEAR’s unprecedented speed. This application guarantees that the validators’ work is distributed evenly. Rather than requiring consensus from the entire network, this can be accomplished among a small group of nodes.

Doomslug is another technology responsible for NEAR’s growth. It accelerates the consensus mechanism by permanently adding blocks to the blockchain. As a result, users do not need to wait for a few blocks before knowing the state of their transaction. Instead, the process occurs instantly.

NEAR Has a Strong Team Behind It

NEAR’s development team is another big reason for its success. The “NEAR Collective,” a community of over 50 scientists, programmers, and tech intellectuals, created the NEAR protocol. They collaborated to create the platform’s initial code. The team also keeps the protocol active by adopting new modifications and developments.

Despite the fact that an open community develops in NEAR, the core team is a big part of its progress. In addition, the team runs the NEAR Foundation, a Swiss non-profit that sponsors the protocol’s advancement. Illia Polosukhin, Alex Skidanov, and Eric Trautman are all key players in the NEAR community. According to the DeFi Edge, NEAR’s team is one of the strongest in the crypto space.

This is one of the most talented teams in Crypto. pic.twitter.com/GKHErwaeAR

Investors have been pouring funds into NEAR Protocol over the last few months. This has been a key factor in its growth. Earlier this month, the platform announced that it had raised about $350 million in a funding round led by hedge fund Tiger Global. The protocol said the fundraising was to “accelerate the decentralization of the NEAR ecosystem.” In addition, this was less than three months after NEAR announced a $150 million funding round.

/4 "We focus more on developers than investors" – Illia

• Write in common languages such as Rust or Assembly

They have created massive education resources to help onboard developers to Near.

The constant presence of investors often triggers the price of the NEAR token. The likes of Republic Capital, FTX Ventures, Hashed, and Dragonfly Capital have invested in Near’s ecosystem. The cash-rich Near ecosystem has positively impacted projects building on its blockchain. Near’s Aurora raised $12 million last year to bring Ethereum Virtual Machine (EVM) compatibility to the protocol. As of this writing, NEAR trades at $13.22. Furthermore, it has a 24-hour trading volume of $1,170,530,005.

The NEAR Protocol is one of the fastest-growing blockchain platforms. NEAR has enjoyed a successful few months, but it has the potential to achieve greater heights. The network has strong and reliable technology that makes it a destination for dApps. Furthermore, the inflow of investors into the protocol means the NEAR token is likely to surge further this year.

⬆️ Get $125 for SIGNING UP with MEXC Exchange (FREE $25 in your MEXC wallet + 1-month ACCESS PRO membership (worth $99). MEXC supports U.S Traders in all trading pairs and services.

⬆️ Also, find the most undervalued gems, up-to-date research and NFT buys with Altcoin Buzz Access. Join us for $99 per month now. 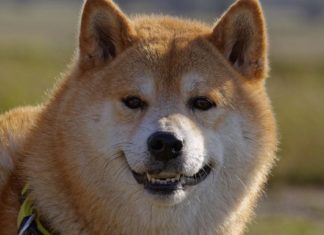 Op-Ed: 3 Reasons Why Elon Musk’s Dogecoin Pumping is Bad For...

Martin Young - May 13, 2021 0
There is little denying that one man has single-handedly been responsible for Dogecoin’s rise from obscurity to become the fifth-largest digital asset on the...

How Does Clearpool Help Institutional Borrowers?