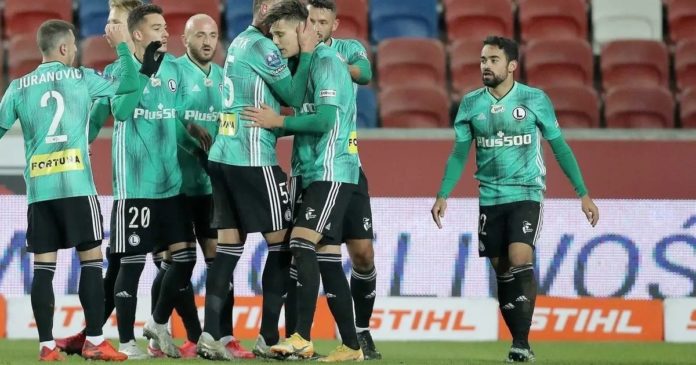 Another football club joins the Socios.com network of football clubs and sport organizations, all aimed at creating and launching fan tokens.

This time around, the most successful club in Polish history, Legia Warsaw, working alongside alongside Chiliz, will launch the LEG fan token on decentralized tech platform Socios.com. Socios.com is well known in the blockchain space for facilitating excellent fan engagement for football clubs and also its amazing reward system.

With the integration, Legia fans will have access to exciting benefits. These benefits will range from super-fan recognition, sponsorship promos, games, chat forums, etc. Fans will also receive voting rights allowing them to take part in important club decision-making processes, as well as VIP rewards.

The most successful team in Polish football history officially joins the family.

Clubs and Sports Organizations on Socios.com

According to the official blog post, Legia Warsaw will be the first-ever Polish club to join the Socios.com network. The football club will join 21 other top sports organizations on the blockchain platform. Some of such organizations include FC Barcelona, Juventus, AC Milan, Paris Saint-Germain, AS Roma, Atlético de Madrid, Trabzonspor, and others.

Interestingly, UFC has also entered an agreement with Socios.com. The partnership is expected to result in the launch of a fan token in a few month’s time. The blockchain platform, according to reports, will welcome more clubs and sports organizations, all in a bid to launch more fan tokens in the near future.

Legia Warsaw currently boasts of 15 Ekstraklasa titles. Launching a fan token on Socios.com is an important step to ensure continued engagement with fans despite current COVID-19 restrictions. In-depth details of the fan token has yet to be released. However, the token is expected to go live in a few month’s time. The date, price, and the first poll associated with the fan token will also be announced soon. It is, however, important to note that the maximum supply of the Legia fan tokens (LEG) is slated to be 5 million.

Speaking on the announcement, the CEO of Legia Warsaw, Dariusz Mioduski, disclosed that his entire team was pleased by the partnership. He also added that increasing fan engagement and driving top-notch technological solutions are major focuses of the club. He added that being able to work with Socios.com was a proud moment for the club. Mioduski also pointed out that the partnership will help the blockchain platform “to gain many fans not only in Poland but also in the international arena.”

The CEO and co-founder of Socios.com and Chiliz, Alexandre Dreyfus, also expressed joy at the partnership. He said, “We’re really pleased to welcome Legia Warsaw as our first Polish club partner.” He also added that Legia fans all over the globe will soon have a better shot at enjoying top-notch engagement with their favorite football club. Dreyfus also added that he was positive that the LEG fan token “will be a massive hit with fans and become a very powerful new engagement tool for the club.”

2020 for Socios.com has been really eventful. The Socios.com app recorded approximately 500,000 downloads by fans over the course of just one year. The platform also currently has an estimated market cap of $160 million. Interestingly, in 2020 alone, fan tokens produced about $30 million for both clubs and partners. As more clubs join the Socios.com network, we expect these figures to soar this year. 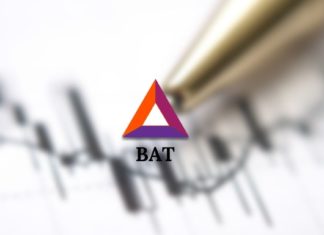 Pratik - June 28, 2021 0
Built on the Ethereum blockchain, and embedded into the Brave browser - it is an incentive token built into the browser to reward all players in...