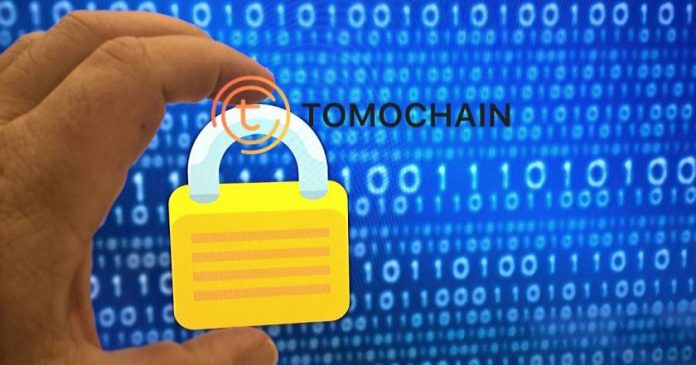 TomoChain, introduced it’s high-performance and anonymous transfer protocol TomoP to the community. And it promises to roll out a public testnet by February 2020. With TomoP, TomoChain intends to execute safe transactions that will be untraceable on its public blockchain.

With its unique architecture, TomoP does not require a relayer. The relayer basically switches the transaction from the public to private. Thus it is able to maintain complete transaction privacy in a decentralized manner. As it uses TomoZ, the transactions are always going to gasless.

TomoP will support private transactions for tokens like Tomo, TRC21P as well as BTC, ETH, and USDT.

TomoP will support a dual key system. And this ensures the private transactions can be viewed by regulatory authorities. But only when authorized by the user.
Additionally, the SDK’s and SDK documentation will help TomoP integration to exchanges and third-party wallets.
Earlier, TomoChain partnered with Incognito to support its side chain. 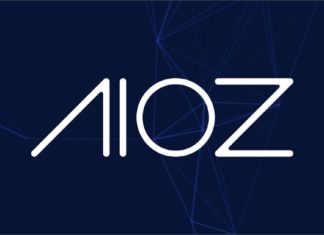 Pratik - May 28, 2021 0
AIOZ network is a  layer 1 blockchain-based content delivery network (CDN) which opens to the new era of internet streaming powered by you. This Network...