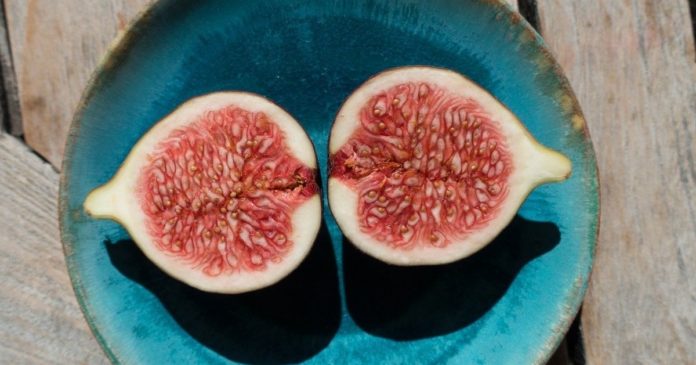 The much-anticipated TomoChain block prize halving has taken place. This halving is rumored to be a pivotal point for the entire proof-of-stake (PoS) blockchain platform.

Details of the Halving

Following TomoChain’s mainnet launch, its entire token supply was 100 million TOMO, the native token of the platform. 17% of this, which is 17 million TOMO, was set aside as token rewards for masternode operators and stakers on the platform. These stakers basically help to protect and ensure top-notch security on the network. In return for providing support and protecting the network, they receive TOMO as rewards.

The first two years following the mainnet launch, 4 million TOMO was released as token rewards to stakers on the platform every year. The current halving marks the end of this regime.

Following the halving, token rewards will be slashed to 2 million TOMO. This means that only 2 million TOMO will be allocated as rewards for masternode operators on the platform. This regime is expected to last for three years (2024), after which another halving will take place.

Many schools of thought have expressed some form of concern with regards to TomoChain’s prize halving. This is because reducing the reward of node operators might lead to them leaving the network.

Chaturvedi, in the YouTube video, pointed out that their point isn’t totally null as some node operators left the network following the block halving. He, however, also pointed out that there’s no cause for alarm as more people are on ground to fill the positions. TomoChain currently can only support 150 masternode operators. According to Chaturvedi, since its mainnet launch, over 90% of the masternode position has always been filled.

Interestingly, the price of TOMO has doubled since the network mainnet launch, so stakers and node operators will not experience any loss despite the block reward halving.

Another interesting fact to note is that, despite the block halving, the number of transactions on the network is on the rise, This is good news as most blockchain platforms either experience a decline in transactions or hover around the same transaction volume following a halving event.

The fact that an increase in the number of transactions is measured is a pointer to TomoChain’s quality. According to Chaturvedi, “the actual fundamental use of the network” is a good sign. Chaturvedi also believes it is a reliable pointer to the bullishness of the network.

Interestingly, TomoChain has partnered with the Vietnamese government to help secure diplomas on its blockchain.