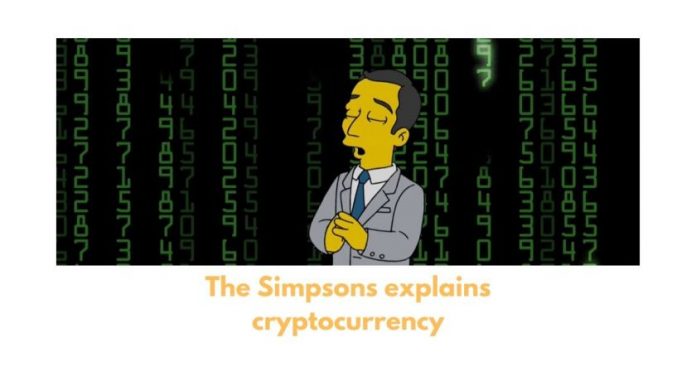 The famous US animated comedy show, The Simpsons, aired an episode explaining blockchain and how cryptocurrency work.

The episode was filmed with the special animated version of Jim Parsons. Jim Parsons played Sheldon Cooper in the popular comedy show ‘The Big Bang Theory’.

The Simpsons episode was titled “Frinkcoin,” and was telecasted on Feb 23rd. It is the 13th episode of the 31st season where Professor Frink explains cryptos to Lisa Simpson.

Here is what Parsons spoke about:

“For cryptocurrency to work, we need a record of every transaction that occurs. These are recorded in what’s called a distributed ledger. When you use the currency, the transaction is recorded in the ledger. And when one ledger book gets filled up, we add to a chain of previous books. That’s the blockchain”

He further explains via a song:

“Each day I’m closer to being the cash of the future. Not in your wallet, I’m in your computer.”

Parsons ends his dialogue by saying: “Also, we know who Satoshi is, but we’re not telling!”

More on The Simpsons

The crypto community has been buzzing with excitement regarding this feature in mainstream media, which indicates more visibility for cryptocurrency and blockchain technology.

The Simpsons did it! Cryptocurrency explained to Lisa by the great Jim Parsons on #TheSimpsons! It's the money of the future! 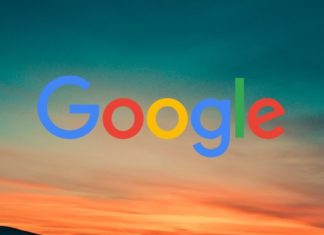