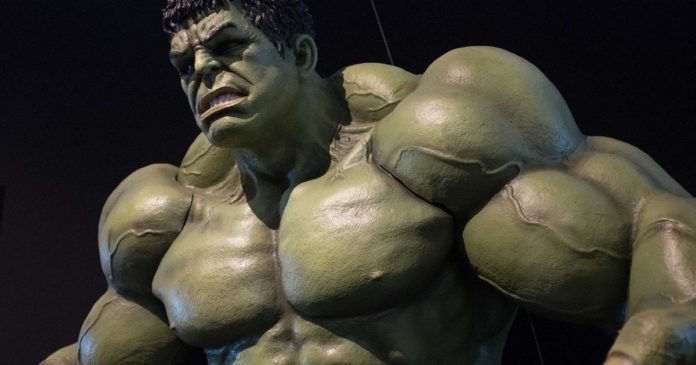 Unlike its predecessors, Ethereum aims to serve as a general purpose computing platform that can make entirely new forms of applications possible. However, over the past years, the crypto community has seen smart contracts deployed on the network subverted by various exploits and bugs. For example, the DAO exploit, the Parity multi-sig wallet bug, and more.

While the blame for the preponderance of unsafe smart contracts is pinned at the Solidity language and its many quirks, Ethereum Virtual Machine’s (EVM) foundational design is equally responsible. ParaState is a new effort to provide a better and more efficient alternative to the EVM on Ethereum.

ParaState is a parachain that runs parallelly on Polkadot. It is connected to the Polkadot Relay Chain and secured by the Relay Chain’s validator set. The goal is to extend the frontier of Ethereum with Substrate – an extensible blockchain development framework.

The platform intends to support more than 20 different programming languages to write Ethereum-compatible smart contracts. This aim is to unite a large community of developers to boost the interoperability between blockchains.

As per a Medium article, ParaState is in the process of porting SSVM Ewasm pallet into the Substrate ecosystem. Upon the success of this port, the platform will enable more than a hundred projects to build their own substrate blockchain by integrating with ParaState’s SSVM pallet.  For such partnerships, the team has plans to implement a pay-as-you-use business model. It means projects wanting to fuse with ParaState do not have to pay any upfront deployment fee. However, projects need to pay a small gas cost for each smart contract transaction as a license fee.

Furthermore, ParaState also supports EVM smart contracts, both at the bytecode level and source code level to become a one-stop solution for Ethereum developers. This will allow developers to explore a highly optimized industrial standard framework while finding new possibilities at the Ethereum frontier.

ParaState’s Ewasm or Pallet SSVM allows all existing Ethereum contracts to work together without having to change the code. With an open-source compiler toolchain, Ewasm also allows programmers to customize the programming language features. For instance, Oasis Labs and Second State offered an extension to Solidity to support confidential data fields within smart contracts.

Moreover, the platform intends to support more than multiple programming languages, including Solidity, Fe, Rust, MOVE, DeepSEA, etc. This will further expand the application developer base for blockchain networks and Polkadot specifically.

ParaState’s SSVM pallet has built-in support for the EVM. It means the platform will support DeFi applications built on top of Ethereum, including a decentralized exchange, lending protocols, stablecoin, and price oracles. The platform commits to port these dApps to its Ewasm Virtual Machine. This will enable users to enjoy higher performance while being interoperable with the WebAssembly ecosystem of Ethereum.

The network also has plans to work with Ethereum bridge providers on Polkadot to bring Ethereum-based tokens to the ParaState chain to improve users’ experience on the Polkadot network.

ParaState has a native Ethereum protocol token called STATE, which the network will offer to node operators in exchange for securing the network. Users need these tokens as gas fees for operating on the parachain. The network has kept a fixed supply of STATE tokens, and a part of the gas STATE will be burnt in specific periods to retain their value.

pDOT, on the other hand, is issued to users who will stake and lock their DOT tokens in a multi-signature wallet for the ParaState parachain slot auction. For every DOT token, the platform will issue 1 pDOT at a 1:1 ratio. To receive liquidity for the locked DOT tokens, holders can either trade or borrow against their pDOTs.

ParaState brings Ethereum’s support to the Polkadot ecosystem by deploying an efficient smart contract Ewasm architecture. While the project intends to be a one-stop platform for deploying dApps in DeFi, there is hardly any evidence on how it plans to achieve its aims. Except for a few Medium articles, we could not find more on it. The whitepaper is also missing, and its Github has only five repositories.

What ParaState is promising is huge for the blockchain community, but the lack of information puts the project under criticism and questions if the team can deliver on its promises. 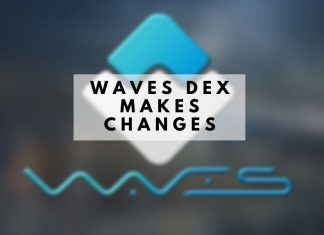