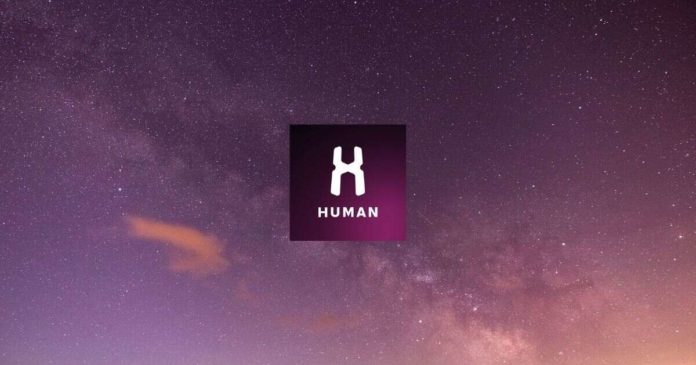 The Human Protocol has launched a tool that lets developers plug a “proof-of-humanity” feature into cryptocurrency wallets.

The Human crypto project has the goal of improving distributed job markets. It will enable a job of any description to be securely tokenized and completed.

The latest announcement was for the launch of its own crypto wallet to support its native HMT tokens.

We’re launching HUMAN Wallet to give our users away to manage access to the Protocol. HUMAN Wallet is designed to have a single sign-on, deliver speedy payments, support staking and reputation, and enable HMT tokens to be moved across chains. https://t.co/mNg7tpTYl1 $HMT

The decentralized platform allows users to crowdsource people to perform tasks that help machine-learning networks. AI is not very good at identifying specific content in a video, for example, so that’s where humans come in.

Those wishing to have a million images labeled, as another example, must fund the smart contract with HMT. The websites and workers on the other end who complete the work are paid in HMT.

“The launch of the HUMAN Wallet will enable participation in this new decentralized job market for human intelligence tasks, and the availability of the new Proof-of-HUMANity developer tool will ensure the integrity of participation in blockchain networks,”

Human’s first application is ‘hCaptcha’ anti-bot feature on websites that help developers ensure that those interacting with it are actually real people. The current standard is Google’s reCaptcha that wastes endless collective hours while users click on bicycles.

There are also a number of applications in the world of decentralized finance. Front-running bots have increasingly become a problem in DeFi as they cut in line in an execution queue. This happens right before a known transaction occurs in order to capitalize on a price change. Alex Newman, Human’s hCaptcha co-founder, said in a statement:

“Proof-of-HUMANity is a gamechanger for the blockchain industry, which has long been plagued by nefarious bot activity,”

In late May, the protocol announced a collaboration with the popular crypto wallet MetaMask. It added a HUMAN Protocol API within the MetaMask wallet to allow developers to ensure those using the application are real humans, not bots.

The Human Foundation’s goal to gradually decentralize the protocol and it has already partnered with Solana, Polkadot, and Chainlink. Further partnerships are planned.

HMT tokens had yet to be listed on any of the major crypto analytics websites at the time of writing. 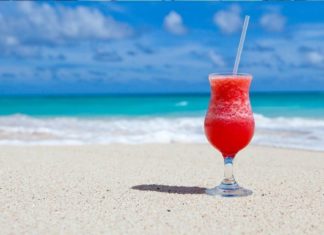 David Abel - October 25, 2020 0
ShareRing has announced its partnership with Viator, a Tripadvisor company. Viator is known for their incredible tours and activities that span the entire globe. As...