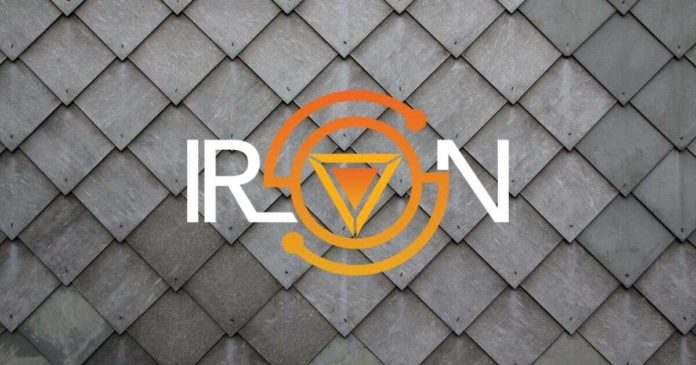 Within two days of launch, the protocol had attracted a whopping $1.5 billion in total value locked according to the app dashboard.

The degen (degenerate) DeFi farmers have flocked to the platform as it has offered ridiculous returns for new yield farms for its new ICE tokens.

To incentivize participation in Iron Finance governance, we are introducing the blueICE Governance staking model and ecosystem profit-sharing.

The surge in collateral has been driven my insane yields of as much as 35,000% on new yield farms on Polygon. A IS3USD pool is a fork of Curve’s 3pool design, accepting stablecoin deposits in DAI, USDC, and USDT. Liquidity providers are rewarded with ICE, the protocol’s new native token.

As noted by The Defiant, the Iron Finance v1 TITAN token had a use-case as part of the IRON stablecoin’s stabilization mechanism. However, the new ICE token cannot currently be used for anything other than yield farming.

Iron Finance confirmed the incentives in a blog post on July 13:

“To incentivize participation in Iron Finance governance, we are introducing the blueICE Governance staking model and ecosystem profit-sharing.”

ICE can be staked to receive fees from the Iron Finance ecosystem, it explained, adding that blueICE is inspired by the governance concept of Curve’s veCRV token model.

The Saga So Far …

The partially collateralized stablecoin project suffered a token collapse in mid-June. Liquidity was withdrawn from the protocol resulting in a cascade of events that was described as a “DeFi bank run” by the team.

The protocol used a two-token mechanism, an IRON stablecoin intended to be pegged to $1, and a TITAN collateral token. TITAN was designed to absorb market volatility caused by shifts in the supply and demand for IRON.

The relaunch includes the new Iron Finance ICE token which replaces the now-defunct TITAN token. There will be a hard cap of 10 billion tokens, released over a three-year period if all goes to plan.

TITAN collapsed to zero on June 17 and it still remains there. In its short two-day lifespan, ICE pumped to $28.70 before dumping 94% to current levels at $1.66 according to CoinGecko. 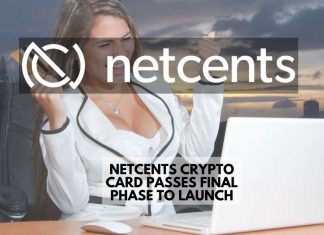 Daniel Abel - March 24, 2020 0
NetCents Technology, a blockchain-based payments company, has announced the completion of its integration of cryptocurrency credit cards into its ecosystem. This is the final...