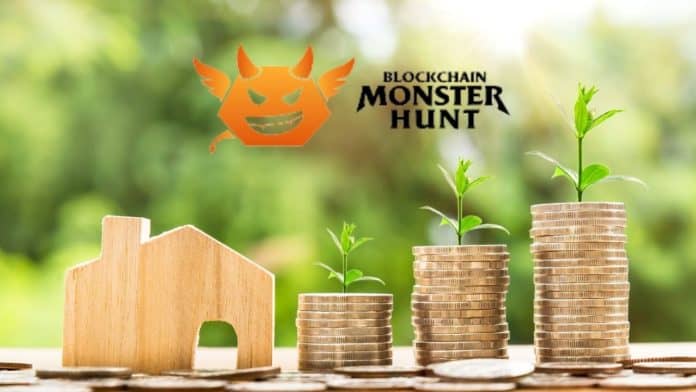 The multi-chain NFT, Monster Hunt Game, has entered into a partnership with QuickSwap, the decentralized exchange. The collaboration will enable liquidity farming rewards for users and stakers.

In this article, you’ll learn how to insert liquidity in QuickSwao to get its token as a reward as also more about Monster Hunt.

The partnership started on January 6th, explaining to users how to farm tokens. This will let users stake their BCMC/MATIC liquidity pool (LP) tokens and receive dQUICK token rewards for using QuickSwap. To do this, you need to follow these steps:

Note: These tokens can then be converted back to the exchange’s native QUICK tokens.

The announcement added: “In the coming 1 or 2 weeks, Quickswap is opening a Dragon Syrup pool, where dQUICK holders will be able to stake their dQUICK to earn $BCMC.”

Welcome to QuickSwap @bcmhunt! Let's hunt some👾👾 together!

Blockchain Monster Hunt was announced in October 2021 as a game where users can explore multi-chains to discover and battle virtual monsters.

The game has several classes of monsters including the genesis species, pre-mined monsters, and a wild species. Additionally, some monsters are caught directly and an artificial species with monsters that were created through merging.

As of January 10th, the platform was running on testnet v3, but it has a planned mainnet launch this month.

Have you tried your luck with #playtoearn in Testnet V.3? You might catch a super valuable RARE one!!🌟

Moreover, Polygon has been under heavy load recently driving up gas prices on the layer-2 network. 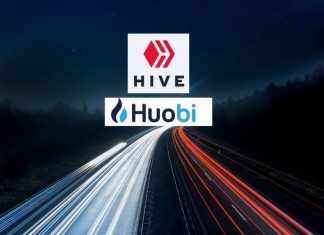