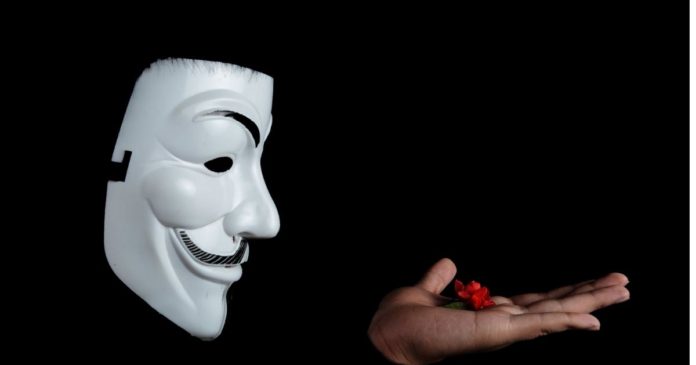 The Poly Network hack saw a staggering $611 in cryptocurrency stolen across multiple chains. Afterwards, blockchain security company SlowMist issued a report stating that they knew the identity of the hacker. Now the hacker has started returning the funds he stole.

SlowMist said they uncovered the hacker’s identity, along with his IP information, device fingerprint, and email address. The security company also noted that the hacker converted Monero into other cryptocurrencies to launch his attack on Poly Network. This report is most likely the major factor that forced the attacker to return the funds.

The attacker reportedly designed a token and named it “The hacker is ready to surrender.” This token was then sent to a given Polygon address before initiating the first transaction to return some of the funds.

How Did It Happen?

At about 4:00 (UTC) yesterday, the hacker initiated an Ethereum transaction from the Poly Network exploiter address with a message stating, “Ready to return the fund!” Afterward, the attacker sent a message stating, “Failed to connect the Poly. I need a secured multisig wallet from you.”

In less than 30 minutes, the Poly Network team replied to the exploiter address via a transaction stating that they’re “preparing a multi-sig address controlled by known Poly addresses.” Then, they shared three addresses for the hacker to return the funds to which the funds were sent.

The hacker has claimed that the entire fiasco was done for fun. He says, “When spotting the bug, I had a mixed feeling. Ask yourself what to do had you facing so much fortune. Asking the project team politely so that they can fix it? Anyone could be the traitor given one billion!”

The hacker added, “I can trust nobody! The only solution I can come up with is saving it in a _trusted_ account while keeping myself _anonymous_ and _safe_.”

As for returning the stolen funds, the hacker states, “That’s always the plan! I am _not_ very interested in money! I know it hurts when people are attacked, but shouldn’t they learn something from those hacks?” 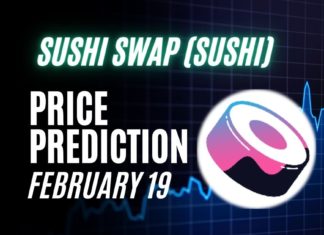 Pratik - February 19, 2022 0
Sushi is a DeFi protocol that is completely community-driven, serving up delicious interest for your held crypto assets. On Sushi, you can take advantage of...