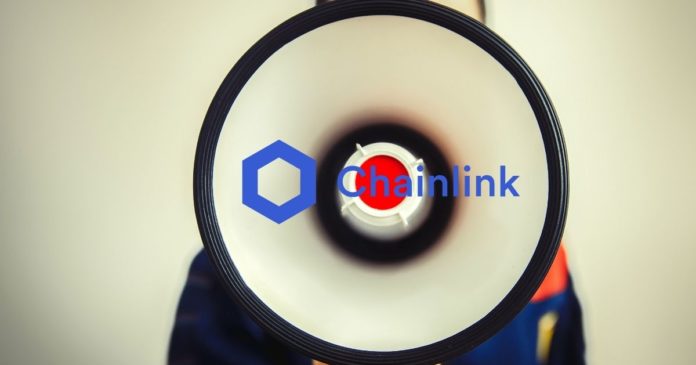 2021 was a remarkable year for the Chainlink community. The Chainlink Oracle network included several new features. For example, it added random number generation and Keepers. Keepers is a smart contract service that automates extremely complicated orders.

Furthermore, over 2.5 million randomization requests have already been sent to Oracle’s VRF. Chainlink was one of the projects whose services were highly sought after in 2021. Several projects leveraged Chainlink’s remarkable features.

Chainlink’s role as an oracle network enables off-blockchain data, such as price feeds, to work in the DeFi space. This notably works for decentralized and centralized exchanges. The DeFi sector relies heavily on this feature to function effectively. Currently, DeFi accounts for a huge chunk of the investors trooping into the crypto space, and Chainlink plays a huge role in keeping everything together.

Chainlink has come a long way since its launch in October 2018, securely transitioning real-world data into the world of smart contracts. The project has evolved from supplying crypto price data to DeFi projects. In addition, it has grown to add other functions. Chainlink has 1,000 project integrations and access to over one billion data points. Furthermore, it boasts 700 oracle networks. This shows that the Chainlink network has covered over $75 billion in value, a 10x increase from 2020.

Sergey Nazarov opened up on what the platform has in store for the crypto space in a recent chat. Among the many action lines, Chainlink is set to include staking to its network. This would allow LINK holders to safeguard the network by locking up a portion of their LINK and collecting incentives.

Furthermore, the launch of this staking feature comes after an intense demand from the project’s users, who are sometimes known as “LINK marines.” Speaking on the difficulty associated with the process, Nazarov stated that forming a new consensus is difficult. He added that the process involved is not as simple as replicating another’s staking and deploying it. According to Chainlink’s co-founder, the most difficult element is coming up with a whole new sort of agreement.

Nazarov further stressed that oracle networks are different from blockchains. He called them a distinct type of decentralized computing. Nazarov claims that they reach consensus on computations, weather data, and market data through hundreds of oracle networks. This makes the process more complicated.

Before its big news, Chainlink’s staking feature has been in the works for some years.   Nazarov claims that the team has reached a point of satisfaction with the security and scalability of the consensus mechanism they’ve created. Furthermore, he noted that the staking solution would begin this year. However, he refuses to say when it will launch.

What’s Next for Chainlink?

Aside from the disclosed staking option, Chainlink has big intentions to scale its network in 2022. Chainlink plans to launch CCIP. This is the network’s global standard for communication across blockchains. CCIP aims to unite all blockchains into one internet of blockchains. It aims to achieve this via cross-chain smart contracts.

According to Chainlink, the CCIP project has a number of partners, including Celsius. The network added that funds have been set aside for the project. However, while CCIP will debut in 2022, users would have to wait until 2023 to get their hands on that feature.