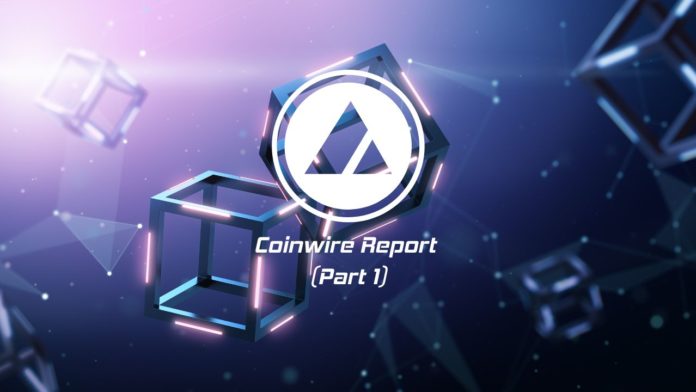 Coinwire, a cryptocurrency news platform, recently released its Avalanche quarterly report, which focused on key moments in Avalanche during the second quarter of the year. The report covers April to June.

According to the quarterly piece, key events such as 3AC’s collapse severely affected the Avalanche ecosystem, including many yet-to-launch projects. Let’s discover what Avalanche has developed in Q2-2022.

The Avalanche community made it clear that its Q2 goal was to:

However, things have not gone as planned for the crypto community. Let’s see how Avalanche fared during Q2-2022 in Coinwire’s report:

1) Bitcoin Dropped to its Lowest in Q2

Bitcoin has always been one of the most reliable cryptocurrencies of the last few years. However, Q2 saw its worst performance ever. The leading cryptocurrency struggled to maintain any positive stability and was on a constant decline. Bitcoin experienced its largest drop in ten years in Q2. When compared to its all-time high of $69,000 on November 10, 2021, Bitcoin’s value dropped by roughly 70%.

According to the report, bitcoin’s decline in July appeared to be its worst fall yet. Bitcoin reportedly decreased by 37.9% in July. The $41,000 and $29,000 support levels for Bitcoin have been frequently breached since Q2 until now. The trading history on the spot market report indicates that Bitcoin is in a demand zone at $19,000 and a supply wall at $29,000.

Avalanche is undoubtedly one of the fastest and low-cost projects with the lowest environmental impact. As a result, many P2E gaming developers are flocking to the blockchain to leverage these features. Avalanche’s proof-of-stake consensus mechanism, which it adopted to validate transactions and secure its network, is another reason why these projects are launching on Avalanche. 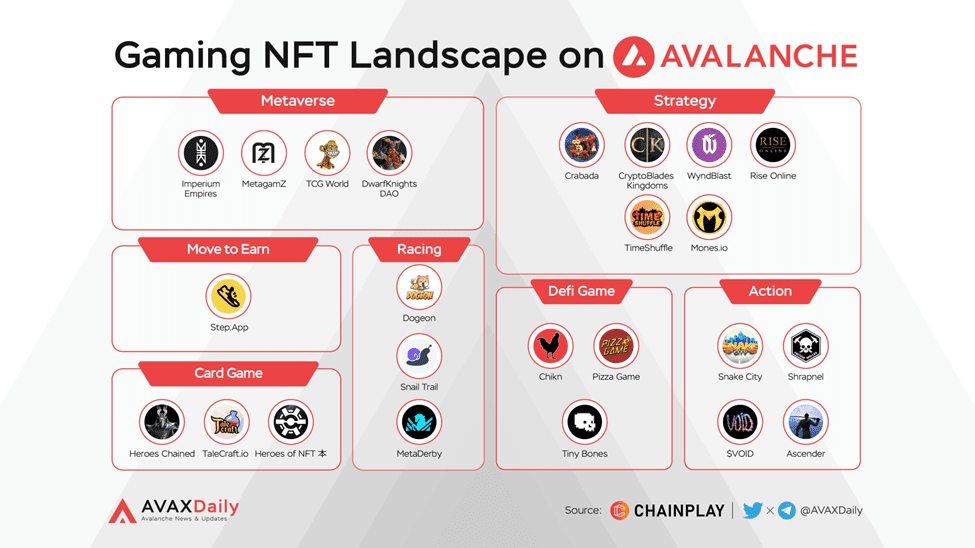 The term “AAA Games” is used in the video game business to describe high-budget, sophisticated, high-profile games from well-known publishers. Many of these games will launch on Avalanche. Some of the notable AAA games launching soon on Avalanche include Shrapnel, Ascenders, and Imperium Empires.

A month before its crash, Terra announced that it had bought $200M in AVAX tokens to diversify its UST reserve. Both platforms intended to kickstart a relationship through the purchase.

The Luna Foundation Group claimed Avalanche’s explosive growth and devoted user base were the reasons for this move. However, the price of terraUSD (UST), which had an 18 billion dollar value at the time, began to fluctuate on May 7th.  It dropped to 35 cents on May 9th. By May 12th, its partner token, LUNA, which was intended to keep the price of UST stable, had dropped from $80 to a few cents.

Therefore, to partner with Terra, Sirer, the founder of Avalabs, noted that they exchanged almost $60 million worth of AVAX for LUNA and UST tokens. However, this would end up being a poor gamble.

Sirer further revealed that although all of their LUNA tokens effectively became worthless, they were nevertheless able to convert some of their UST into cash. However, the AVAlabs CEO claims Terra’s collapse didn’t have any effect on Avalanche’s finances.

Despite the slow state of the market, Avalanche believes it is set for long-term growth and will continue to focus on subnets and bring more developers to the blockchain. The platform further intends to build more relationships with VCs, governments, and other stakeholders in the crypto community. 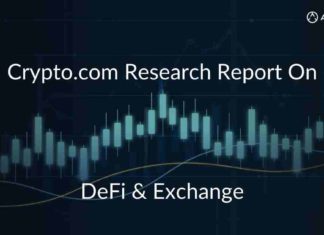 Camille Lemmens - May 7, 2022 0
Crypto.com has a new report with information on various crypto-related markets. This information relates to April 2022. In total, Crypto.com covers six different market...