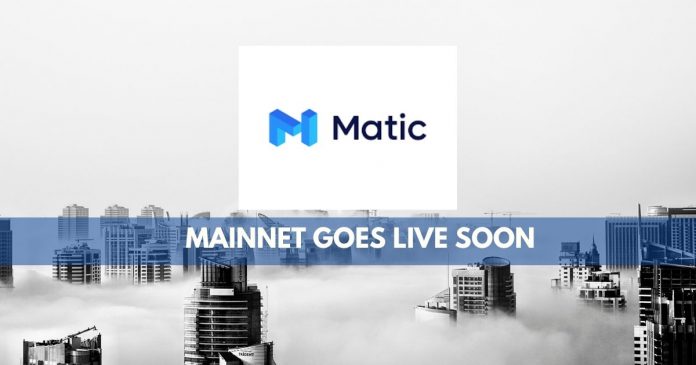 Matic Network, a blockchain application platform, uses a combination of hybrid Proof-of-Stake (PoS) and plasma-enabled sidechains. This allows application deployment at a faster and cheaper rate without compromising security levels.

The current design of Matic Network allows them to address the prevalent market and developer community size and beyond. Matic started as a layer-2 solution to Ethereum in 2017. It has evolved tremendously to-date and many decisions they carried out have proved to be favorable.

There are a lot of things happening leading up and beyond the launch of Matic’s mainnet. Here is a short overview of what unfolded and what to expect in this important milestone.

Counter Stake is an event allowing everyone to participate in the testing of the Matic network. This event also allows people to compete with other validators and earn rewards. Notably, Counter Stake consists of 3 stages and is currently at the final stage.

The first was stage 0 that started in November 2019 and is already complete. The objective in this stage was to set up a node for Matic. Also, the validators could carry out various tasks.

Next was the initiation of stage 1. It began on February 13 this year and is also complete. in this stage, over 150 validators were onboard to test the running of the actual blockchain. Moreover, the current testnet, CS-2006, is running with 100 validators. Another feature of this stage 1 enabled validators to get more hands-on with Matic Network.

Matic’s current testnet has been running for more than 3 weeks now. Also,  it is currently ongoing with a year-long bug bounty program. Thus stage 2 is where there is intense stress-testing going on in Matic to ensure the utmost resilience of the network. As part of this, validators will attempt to successfully attack and find bugs in the system. They also have the objective to identify exploits that can threaten the network.

According to reports, Matic has announced the imminent mainnet launch to take place in 3 steps.

The first step will happen from May 15 to the end of the month. During this period, Matic will start onboarding nodes run by their decentralized application (DApp) partners. Also afterward, the network will hold the genesis ceremony. Moreover, the only active nodes here will be those which the network selects and run itself. Matic promised to come out with the DApp partner participation list soon.

Other aspects taken care of in this step include retiring of the Beta v2 and Alpha mainnets Additionally, validator slot auction, replacement, and slashing will become deactivated. Further, developers will have the option to deploy their applications directly to Matic. Also, ETH, MATIC, and other ERC20 tokens can be moved to Matic from Ethereum and vice versa.

Next comes step 2 which will follow the successful rollout of step 1. Additional validators slots will be opened gradually in batches of 5-10. However, slashing will still be disabled.

The process will conclude with step 3. In this stage, the network becomes decentralized, and only external public validators will be running it. As a result, the network will cease dependency on Matic Foundation nodes. One point to note, however, is only validator governance can decide the onset of step 3.

What will be live by Stage 3

Future features to be implemented

On top of the above points, Matic also came out with a list of future features it wished to implement. Users can thus expect multiple sidechains and unbiased randomness to become part of the network soon. Moreover, plans are in place to optimize historical state storage. Also, there is a consideration for enabling upgrades to the chain without resorting to hard forks. Another point that Matic plans to look into is inter-sidechain communication.

Another key feature of the mainnet launch by Matic is its staking process. Notably, the Matic token will continue to remain ERC-20. ALSO, For the first 5 years, a fixed percentage of the token supply is reserved for staking. Furthermore, stakeholders will be able to carry out various actions such as paying gas fees on behalf of users and moving assets from Ethereum to Matic.

All in all, this launch is a huge step up for Matic and its network of supporters. There will be thus a lot to expect on the developments going forward. Matic followers can access the full report of the mainnet launch here. 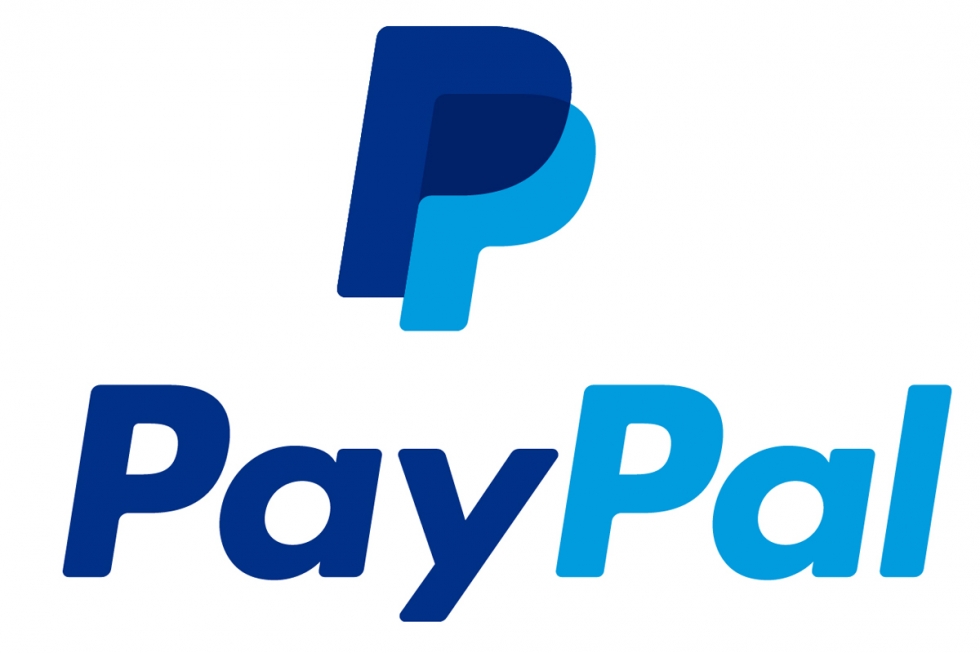