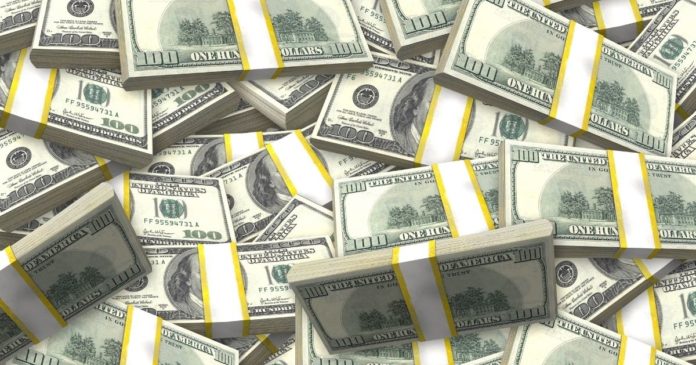 Chinese DeFi project DODO has raised $5 million in their last funding round.

After completing two funding rounds in August, the DODO DeFi project has completed another funding round, this time by private sales. These funds were raised by top firms in the cryptocurrency ecosystem.

The $5 million was raised in a private sale funding round. The investors were major cryptocurrency exchanges, trading firms, and venture capitalists. The investments were also backed up by leading institutional investors and supported by seed investors of DODO.

This funding round was jointly led by several firms, including Binance Labs, Pantera Capital, and Three Arrows Capital. These firms were followed by Galaxy Digital and Coinbase Ventures. DeFiance Capital and Framework Ventures were the seed round investors that also followed on after their seed investments.

According to Wei Zhou, Binance CFO, “DODO has been one of the early active supporters of Binance Smart Chain (BSC). With the DODO’s efforts on BSC, we are looking forward to their developments in bringing better-decentralized exchange (DEX) experiences and its DeFi product offering on BSC, which will help to lower the entry barrier for more CeFi users into a broader liquidity market.”

The funding round also formed part of Binance Labs’ initiative to lend support and boost innovations in DeFi projects and startups.

DODO and its PMM Algorithm

Initiated six months ago, DODO is the first decentralized finance (DeFi) startup based in China with backing from Binance Labs. This startup is aimed at providing on-chain and contract-fillable liquidity for everyone.

The DODO Exchange is a low-spillage, capital-efficient decentralized exchange platform which has the capability to adopt flexible strategies for making markets on-chain. DODO is based on a nascent protocol. This protocol leverages the Proactive Market Maker (PMM) algorithm to fulfill its afore-mentioned purpose.

Diana Dai, co-founder of DODO said, “With the PMM algorithm, DODO not only can leverage public oracles for pricing but also adopt institutional market-making strategies.”

This PMM integrates features from both the centralized exchange’s order book and the Automated Market Making (AMM). It aims at providing lesser gas fees with low slippage. 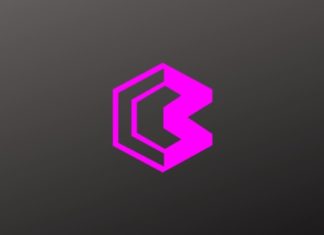 David Abel - May 29, 2021 0
Blind Boxes quest of amplifying the quality of experience of its community to its users is receiving a major boost. Blind Boxes has announced its...