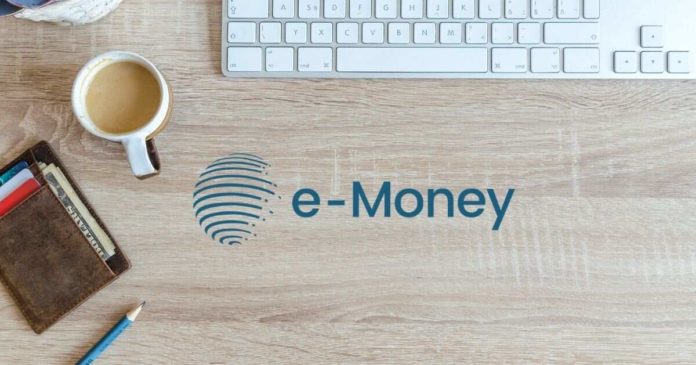 e-Money, a blockchain platform focused on stablecoin issuing, has announced changes to its automated treasury delegations to be able to offer users better rewards.

e-Money, who disclosed the changes said the modification aims to reward users’ commitment to the network. As well as reward long-term sustainable network participation and increase staking rewards of its native token $NGM holders.

The network focuses on improving the banking system with a single efficient blockchain layer. They noted that token holders could expect staking yield to increase from 17% to about 27%.

According to the report, the treasury delegations are intended as a “Universal Basic Income” to help cover validator operating costs. Validators have different commission levels and as a result of the changes, delegations will be adjusted. This would ensure that high commission validators receive a smaller delegation than their lower commission peers.

e-Money protocol validators will be rewarded for having skin in the game. This is due to the changes to its automated treasury delegations. This ensures self-delegations are also rewarded with a delegation bonus which are calculated as the self-delegation multiplied with a constant.

Noting that the first rebalancing of delegations will occur on June 14, 2021, e-Money stated that delegations would be adjusted every month. Additionally, to incentivize outreach and promotion of the e-Money validator service, the treasury will reward the first 250,000 NGM community delegations.

Notably, the e-Money network currently supports instant payments at a large scale and includes a DEX for easy conversion between currencies. Also, it has already integrated with Ethereum and is set to integrate with Binance Smart Chain, Cosmos Hub, Avalanche, Polygon, and Elrond this year.

The positive news seems to have had some impact on the price of e-Money (NGM), which increased with the rest crypto market today. According to Coingecko, NGM price has risen by 7.7% over the last 24 hours. 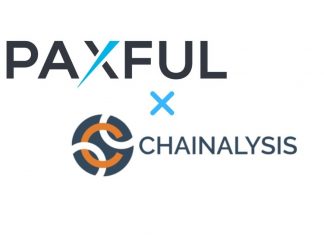 Daniel Abel - March 25, 2020 1
Peer-to-peer (P2P) exchange, Paxful, has announced a partnership with blockchain analysis company, Chainalysis, to enhance security on its platform. Paxful disclosed the news about the...

Cardano Updates | Cardano Among Highest Searches in the US |...

Zcash to Introduce a New Version of Protocol With Sharding