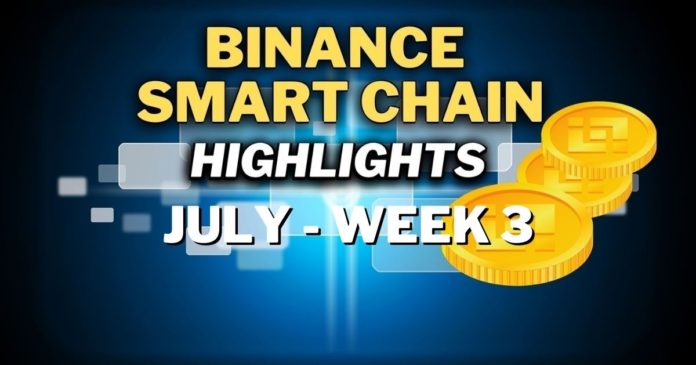 During the week, the best Binance Smart Chain (BSC) projects for the year were revealed. There was also an announcement about the migration of the Gnosis Safe on the BSC platform.

During the “Build to the Moon” event, the Binance 2021 Awards were carried out. This also covered the top-performing projects on the BSC platform.

“The nominees included projects launched on BSC after its mainnet launch on September 1, 2020. We included success factors like the stability and activeness of the user base,  market influence and gained traction and the value of attracted investments. All nominees and winning projects are community-driven and independent of Binance.com,” the report noted.

Taking a look at each category:

🏆Congratulations to the best #BSC projects of the year in 6 different categories!🏆

2 – Movement of the Gnosis Safe on the BSC Platform

Per the announcement, the present type of Gnosis Safe homepage on the BSC platform will be abandoned from the 1st of September, 2021 at 1:00 PM (UTC). However, the change is because the team behind Gnosis Safe already constructed the mainnet support on BSC.

The users of the Gnosis migrate Safes have also been advised to move to the official site from the community site.

“…Because of the incompatible proxy implementation,  we suggest users migrate manually by creating a new Safe via a new interface and then move all assets and authorities over. NOTE: PLEASE ALWAYS TEST BEFORE FINAL EXECUTION,” the report stated.

Recent reports have pointed out the BSC outstanding performance in the second quarter of 2021.

Notably, reports from DappRadar confirmed BSC as the “most used network” in the second quarter of 2021. The report also revealed that unique active users on BSC rose by 400% between the first and second quarter of the year, and the figure is currently at 421,854.

For Dapps, the BSC platform reportedly reached a record of 1,464 Dapps on the platform.

Additionally, NFTs, and gaming have started gathering momentum on the BSC platform.

Non-custodial, multi-chain wallet, and DeFi gateway, Coin98 Wallet, announced its partnership with PancakeSwap. This collaboration also holds a lot of benefits for both parties.

Coin98 Wallet is happy to announce that we are officially integrated into @PancakeSwap wallet list.

From now on, users can conveniently connect their multi-chain wallets on @coin98_wallet to PancakeSwap and enjoy numerous #DeFi services on this AMM.

Per the announcement: “With Coin98 Wallet integrated into PancakeSwap’s official list of wallets, all users can now connect their multi-chain wallets to experience PancakeSwap easily, seamlessly and conveniently. Moreover, Coin98 Wallet users can now access numerous products on PancakeSwap, such as Swap, Farm, Lottery, Staking, or Predictions.”

During the week, the BSC platform also revealed plans to work with their partners to reward, and aid projects BUIDLing on the BSC ecosystem.

Notably, one of the means is through Binance’s monthly BUIDL reward program. This program involves the platform paying back transaction charges to eligible projects, reducing expenses, and improving the project being worked on.

“This program is part of the $100 million DeFi accelerator fund and up to $5 million worth of BNB will be paid back to developers in proportion to the gas used for their contracts via the BUIDL Rewards,” the report stated. 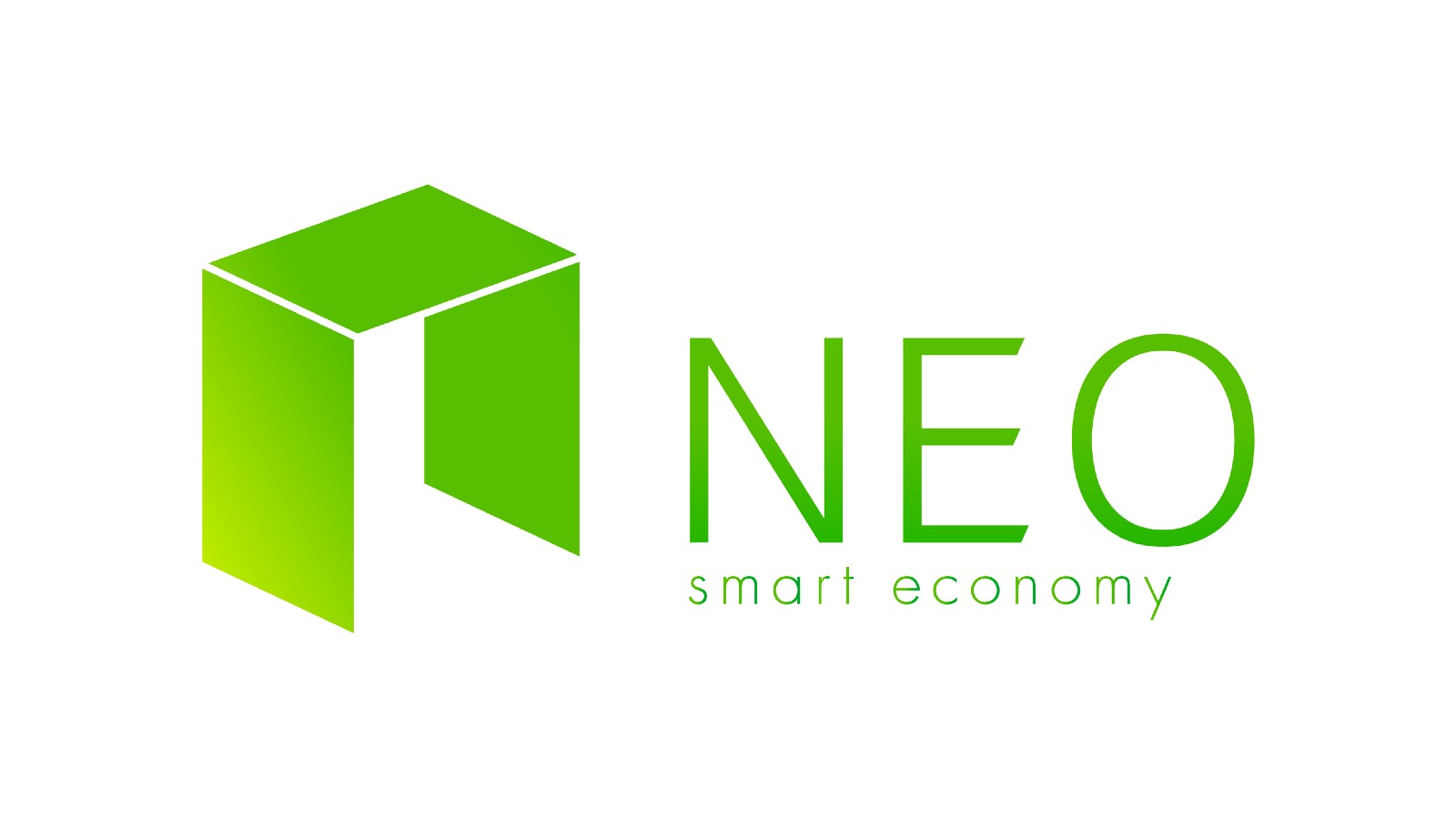