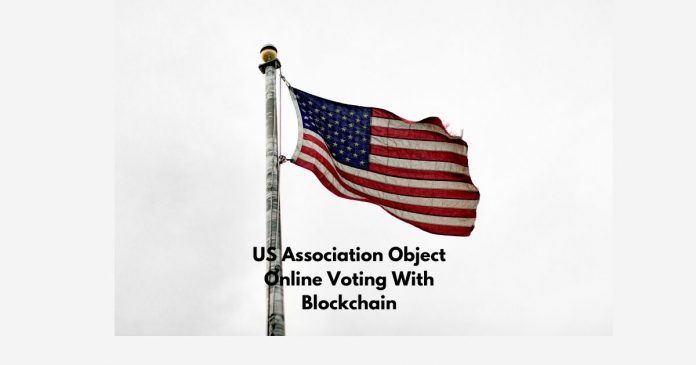 The American Association for the Advancement of Science (AAAS), believes that the security used in blockchain technology for online voting process is questionable.

Since it’s inception, blockchain technology has appeared to be advantageous in many ways, including voting. However, the AAAS, a US association thinks otherwise.

On April 9, the AAAS sent an open letter, to the Governors, Secretaries of State, and State Election Directors, urging officials not to allow online voting during elections. The letter reads: “At this time, internet voting is not a secure solution for voting in the United States, nor will it be in the foreseeable future.”

Internet voting, also known as e-voting, includes the use of email, fax, mobile apps, and other web-based instruments, as a means of voting.

In the letter, the AAAS points out that the use of blockchain technology in online voting can lead to several issues like manipulation of the ballot, uncounted votes, and other privacy violations.

A citation from a 2018 study on election security, was used to support this point: “If a blockchain architecture is used, serious questions arise regarding what content is stored in it, how the blockchain is decrypted for public access, and how votes are ultimately transferred to some type of durable paper record. No scientific or technical evidence suggests that any internet voting system could or does address these concerns.”

Despite the cumbersome fact that voting with paper ballots, either by mail or in person, is cumbersome and slow, there may be fewer questions regarding tampering in elections.

In an exclusive conversation with Altcoin Buzz, Reuben Yap, Project Steward of Zcoin said: “Blockchain can’t solve all issues of the problem but it can form an important component in preventing alteration of votes and also serve as a way for voters to verify their individual vote has not been tampered with.”

He also believes that it needs to be combined with other methods such as ways to allow a user to check but without revealing which way he voted. He claims that there are several ways to achieve this and the research is improving.

On top of that, he said that it is important to ensure that the code of any voting app or machine is open-sourced and subject to rigorous audits and installed in a tamper-resistant way.

“Sure there will always be some risk of vulnerability but so is the current system as well,” he said.

To remind, Microsoft Corporation, through its licensing arm, Microsoft Technology Licensing, was granted an international patent on March 26. The patent was for a cryptocurrency mining system using body activity data. 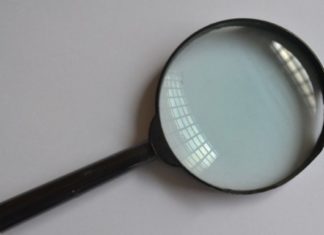