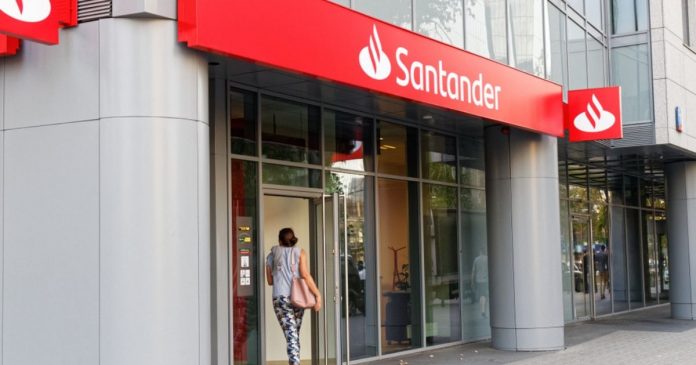 Sources have it that Santander Bank made this move due to the unchecked increase in Coinbase-related fraud.

An anonymous source made this development public after being informed during a phone call with a Santander representative.

Coinbase break-up, not cryptocurrency in general

The anonymous source further stated that they immediately put in a complaint with the bank.

Santander bank reportedly informed the client of the need to move to an alternative bank if he/she wishes to use Coinbase. The Bank’s complaints unit revealed that the restriction is due to the bank’s attempts to reduce crypto-fraud. Another client also mentioned that Santander has allegedly blocked his withdrawals from BitStamp in Portugal and Spain.

The post has sparked numerous comments amongst clients. Many are stating that they have not experienced restrictions using Santander with their Coinbase accounts.

One of the respondents, identified as a US resident, further supported the claim that he has not experienced any restriction.

The anonymous source also noted that the restriction might be temporary until Coinbase improves its fraud prevention system. Stating that Santander had indicated that “this restriction was to Coinbase alone and not cryptocurrency in general.”

Other Banks to sever ties with Coinbase

The restriction of Santander on Coinbase in the UK follows recent reports that British banking giant Barclays has also sever its own ties with Coinbase. Barclays had been providing Coinbase users with access to the UK’s Faster Payments Scheme and smooth GBP transaction exchange as of March 2018.

The news of the severed ties remains unofficially, along with the claim that Coinbase will continue its access to UK banking through Clearbank.

Another source from British’s Bankers association, who requested to remain anonymous, said Coinbase will experience more fallout with banks in the weeks to come. 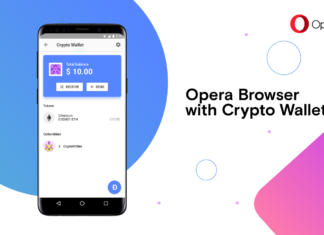 Luc Lammers - December 13, 2018 0
Good news for Android users: the version of the Opera browser with cryptocurrency wallet has been released. The company announced the news at a blockchain...

P2P Trading Soars: Are we Witnessing a Backlash from Disgruntled “Centralized...