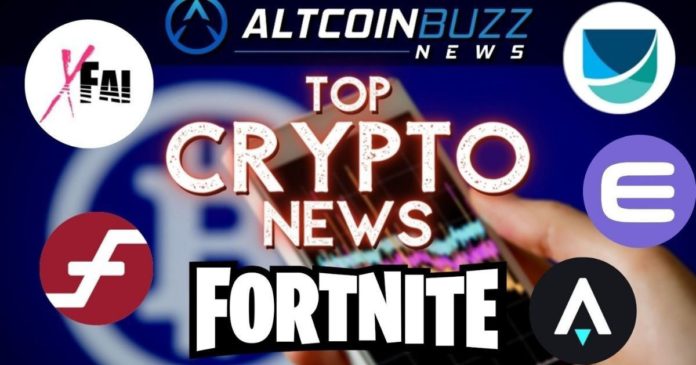 Kusama, a scalable multi-chain platform, has announced Karura as the winner of its pioneer parachain slot auction.

Notably, Karura became the winner after about 15,000 entities staked Kusama (KSM) tokens for Karura to become the first Kusama parachain. A total of about 500,000 KSM (valued at about $100 million) were committed to the auction.

Besides, Karura is expected to operate as a parachain on Kusama and to be the host of different functions on the system. Functions such as an automated market maker (AMM) decentralized exchange, and offering a collateralized stablecoin. Additionally, Karura features liquidity bridges from the Ethereum and Bitcoin chains.

It’s important to note that the Acala Foundation launched Karura in 2019 as a decentralized finance (DeFi) hub and stablecoin platform for the Kusama network.

And just like that @KaruraNetwork has won the first auction and is now being onboarded as my very first parachain. More than 15,000 network stakeholders locked up KSM in favor of Karura being added to yours truly.https://t.co/iVziIzPkop

Enjin, an NFT and blockchain gaming platform, has entered into a partnership with Unbound Finance. They plan to bring Unbound Finance’s UND stablecoin to Polkadot and Efinity.

Unbound Finance is a non-custodial protocol that aims at unlocking liquidity. This helps interested users earn more without affecting their investments in liquidity pools. Users can also use the liquidity pool tokens as collateral to collect UND stablecoins on Unbound.

By partnering with Enjin, interested users will be able to buy NFTs on Efinity with the UND stablecoins previously gotten.

The CEO of Enjin, Maxim Blagov, commented on the partnership. He stated that Unbound plans to provide ways to “convert their collateral into UND.” He also said that working with Unbound will help set up an enabling environment for DeFi players to enjoy the myriad of opportunities embedded in the fast-growing ENJ ecosystem.

r/Ethereum, the sub-reddit for the Ethereum blockchain, has revealed that Fortnite added a new skin dubbed “Etheria.”

According to reports, the new Etheria Skin is from the Fallen Oasis set, and it was initially released 33 days ago. It’s also possible to get Etheria from the game’s Item Shop for 1,200 V-Bucks after it has been listed.

So Fortnite added a new skin “Etheria”. Could be nothing right?… #Ethereum https://t.co/UYsK36xJ6C

Reddit users are having some fun with this outfit, attempting to tie it into Ethereum. Users of the r/Ethereum sub-reddit have even suggested the next skin should be called Bitconan, the PoW Barbarian.

FIRO has revealed that interested users can still take part in their ongoing liquidity mining campaign on Binance with Hummingbot that yields 268% per annum.

The campaign also presents 187.8 FIRO weekly rewards and ends on the 12th of July.

It's not too late to participate in our $FIRO liquidity mining campaign on @binance with @hummingbot_io that is yielding 268% p.a.! #FIRO pic.twitter.com/dwLiGEE3ji

XFai has revealed plans to launch a new product, XFai DEX (DEX Liquidity Oracle). During the first stage of the product (V1), the focus will be on a new type of virtually automated market maker (vAMM) that will solve and prevent some issues with the DeFi ecosystem.

“We’re aiming to launch V1 of the DEX within the next 10 months, as this will provide us with sufficient time to ensure rigorous quality control and enable a high-quality and efficient launch,” the announcement stated.

Besides, the DEX is expected to help users provide liquidity to pools, allow them to create pools, and be able to swap between pools.

Introducing the XFai DEX – an evolutionary product built on the DLO!

Find out how the XFai DEX is designed to solve the current issues in DEX and massively increase the benefits for the users.https://t.co/uIRnSp9Z6f#XFAI $XFIT #DEX #DLO pic.twitter.com/8FQcAykvaY 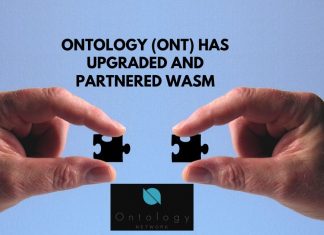 The U.S. Dollar Weakening Can Last a Decade