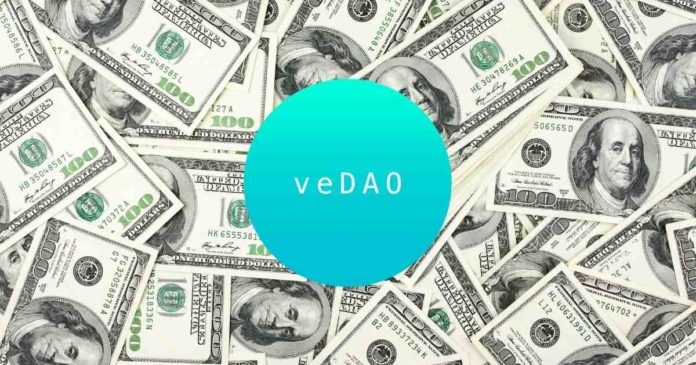 veDAO, a new project with blistering growth, emerged on the crypto scene on Wednesday, January 18. Since then, it has remained the talk of the town. The project’s single goal is to participate in Andre Cronje’s latest DeFi project. veDAO planned to rack up as much TVL as possible to qualify as a top 20 project on Fantom. This way, the project meets the demand to acquire one of the ve(3,3) NFTs.

Cronje, well known for Yearn Finance and Keep3rV1, is working on a new Fantom project called ve(3,3). Investors who lock their tokens in a protocol for a defined amount of time are rewarded with ve(3,3). This also provides them with additional authority over protocol decisions. Only the top 20 Fantom projects by TVL receive the tokens, which are non-fungible tokens.

Furthermore, to manage the protocol, ve( 3,3) will only issue 20 NFTs. Cronje claims that each Fantom project will receive one NFT. However, he doesn’t seem concerned that a latecomer like veDAO is disrupting the entire process. ve(3,3) aims to reward established Fantom ecosystem players.

New and old DeFi projects have been vying for a piece of the ve(3,3) pie ahead of its introduction. Compared to veDAO, no other project has amassed such a large amount of total value locked in such a short period. In the first 24 hours after its launch, veDAO’s TVL went from nothing to $1.03 billion.

In the first 24 hours of its launch, veDAO had almost 4,000 wallets interacting with WeVe, its token. veDAO is the second-largest project on Fantom by assets under management. Following the launch of veDAO, the total value locked in the Fantom ecosystem increased by 29% to $9.9 billion.

veDAO’s remarkable TVL is directly influenced by its ambition to emerge as a top project on Fantom. As a result, the WeVe price is in high demand. However, veDAO stands at great risk if the WeVe price stumbles.

According to veDAO, ve(3,3) non-fungible tokens and their revenues will be governed by WeVe. Furthermore, WeVe also has no monetary value, according to the VeDAO whitepaper. It exclusively reflects Cronje ve(3,3) NFT governance rights. Participants can simply remove their staked assets from the pools and move on if veDAO fails to reach the top 20 in TVL.

However, a recent tweet shared by Cronje showed that veDAO made the snapshot and got an NFT, displacing older Fantom projects in the process. 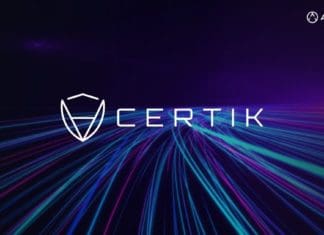 How Certik Remains The Leader in the Crypto Security Sector?

Racheal - April 11, 2022 0
CertiK has been in the limelight in recent times for all the right reasons. The firm is also known as a trail-blazer in the...