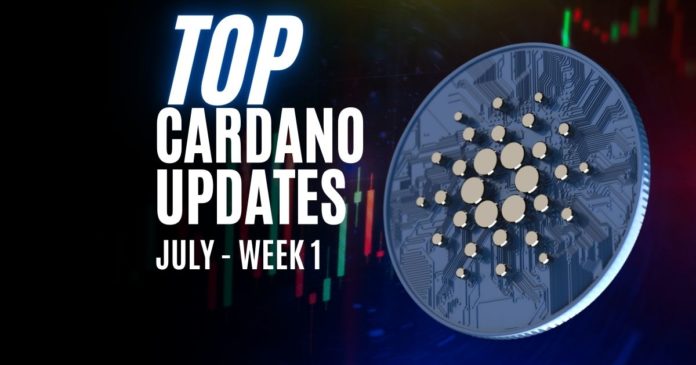 There are new updates every week in the Cardano ecosystem. Accordingly, Altcoin Buzz covers the updates from the first week in July to keep readers informed.

In this article, we cover the recent EVM sidechain. As well as, the top gainers in the Cardano ecosystem.

During the week, Cardano Blockchain Insights revealed the Cardano ecosystem statistics for the month of June. The report states as follows:

Did someone say Cardano was the top project by development activity in the last 30 days? 👀 💪@santimentfeed

Let's take a look at what developer activity is and why it matters.
🧵…(1/4) pic.twitter.com/tl6eJBfHav

Recently, Input Output Global (IOG), the company behind Cardano, revealed the Cardano EVM sidechain. It is a decentralized scalability solution and the pioneer sidechain from IOG.

The #Cardano EVM sidechain is a fully decentralized scalability solution deployed by IOG. Find out more about its features, benefits, and delivery plans👇 https://t.co/7NXuKPIaho

3 – Top Gainers on the Cardano Ecosystem

Finally, CoinGecko reported the top gainers on the Cardano ecosystem within a 24-hour time frame on the 6th of July. This report specifically considers the price performance of projects, and it’s as follows: 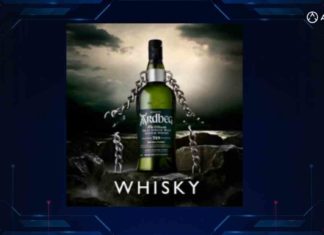 Camille Lemmens - April 16, 2022 0
Who doesn't like a good Scottish single malt whiskey? Quite a few among us. Each one is distinct and different from other single malts....

Celer Network and NEO Are Launching a Partnership