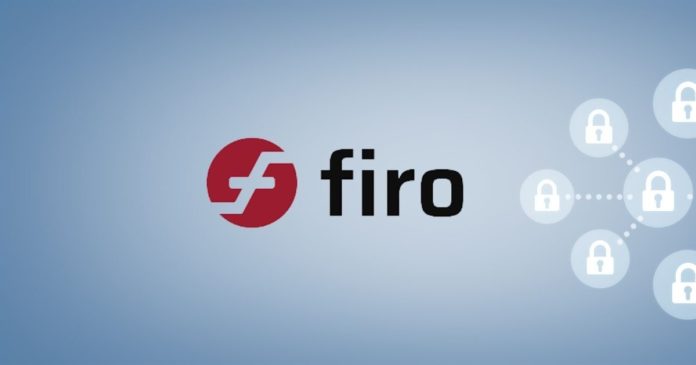 Firo (FIRO), originally known as Zcoin, is a cryptocurrency that aims to be a private digital currency. It developed the Lelantus privacy technology, which allows users to burn their coins and later redeem them for brand new ones with no transaction history. Let’s see the latest news from Firo.

This week Firo announced the release of FiroDEX. AtomicDEX is backing FiroDEX, which supports a wide range of chains via atomic swaps, including:

Third party use of @AtomicDEX technology is key to the ecosystem's growth. https://t.co/jUuHtcgNqX#UTXOAlliance $KMD $FIRO pic.twitter.com/ebc0OY8Uwa

Atomic swaps are a powerful technology that enables censorship-resistant exchanges. FiroDEX is safe and non-custodial because you have complete control over your keys and coins. As a result, no KYC is necessary, and there are no geographical restrictions. Order books are similarly decentralized, and anyone with a computer can run a FiroDEX node and contribute to its infrastructure.

Furthermore, FiroDEX is not built on smart contract technology. Therefore there is a much lower possibility of entire liquidity pools having issues with vulnerabilities. Unlike automated market makers, FiroDEX operates on an order book system. It allows much greater control over liquidity and capital efficiency.

On the Github Release page, you can get the latest FiroDEX! Mobile versions are also on the way, and are now in testing! FiroDEX is still in beta, but it has all of the essential features.

The Co-founder of Firo, Reuben Yap made a proposal for changing the mining rewards for miners. The block reward distribution is as follows:

His suggestion is to change it to something like this:

With Firo’s big focus on having Firo mined by community hardware, it often produces a lack of loyalty to the project. Many miners simply mine Firo strategically as it’s one of the more profitable coins, especially on LHR cards. Also, a lot of miners sell tokens right after they mine them.

Proof of Work no longer provides the primary security for Firo. That is given to masternodes via chainlocks, and proof of work is primarily a backup security method from chainlocks as well as a distribution mechanism for the coin. With over 50% of the new supply going to miners, Firo is overpaying for the security they get.

What the new proposal solves?

The proposal focuses on productive uses of Firo’s new supply, which will improve the project, rather than the distribution of supply to miners and overpaying for security.
Rather than having the core team be the initiator and primary mover of things, it encourages active community participation and responsibility for what they wish to see in the project.

This trains the community to evaluate and discuss proposals, resulting in a healthier project. Long-term investors get rewards, and mercenary miners’ selling pressure should go down too.

We’re bringing you the newest update in the heated discussion about Firo’s mining rewards. After a discussion with the community, Reuben came up with a new proposal for the distribution of mining rewards. Miners will not be removed. It is because of security. The chain can keep moving even if a masternode fails. This is his proposal: 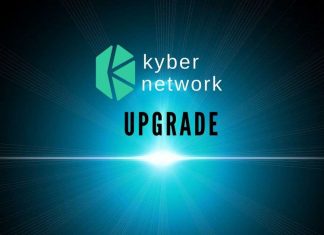