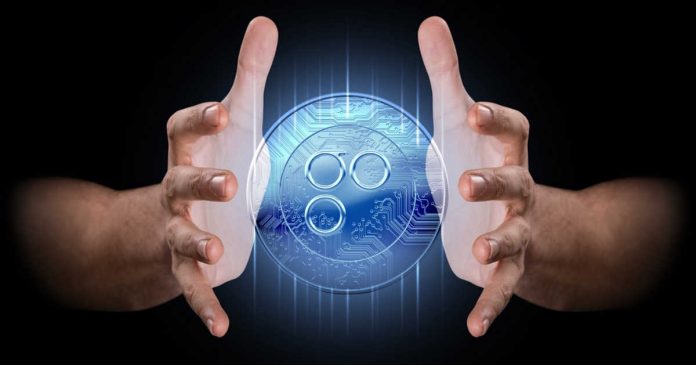 OmiseGo is based on Ethereum and has continued to work hard on the technical side of things to make the new network more accessible to its developers and users. The technical team has been working towards plans of implementing lower transaction fees to its platform as these incentives attract new users.

OmiseGo recently revealed its migration to new public network, Samrong.  Samrong would be improving the reliability of the platform, thereby, utilizing the EIP 712 standards. Samrong would be replacing its current network “Ari” along with its new updates and developments.

Along with that, OmiseGo has commenced the plans of developing the White-Label software development kit that would integrate the novel payment solutions for the DApps on their network.

The ripple effect of the sudden increase in value was seen yesterday along with most of the cryptocurrency market after what seems to be the beginning of the next bull run. The major driving forces of the coin is its aim of banking the unbanked and South East Asia. 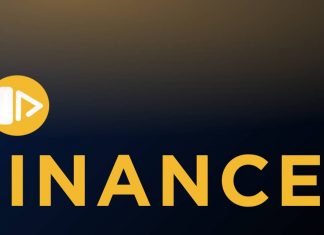 Robert Patrinjei - May 13, 2019 0
Starting Tuesday, Binance will fully resume its deposits and withdrawals according to Changpeng Zhao, CEO of Binance. Will this have any effect on the...

Blockchain Gaming To Skyrocket With This New Addition

New Crypto Exchange-Traded Fund (ETF) Has Just Been Submitted to the...