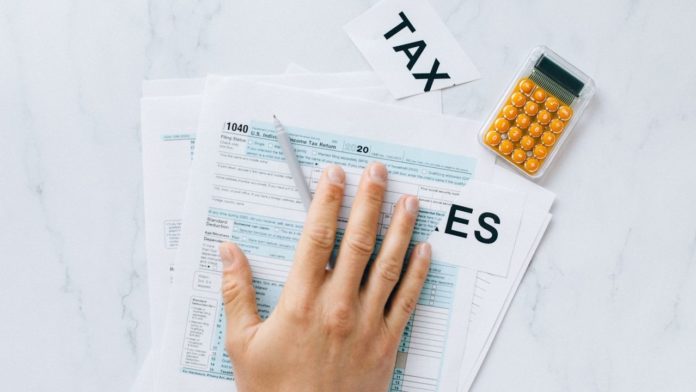 Today, June 7, 2022, should see a large piece of crypto legislation start the process in the US. It should define the position of coins as a security or a commodity. It should also include stablecoins and the direction of NFTs. The report even includes CBDC frameworks.

However, yesterday, June 6, a first draft appeared. Sometimes leaks are nice. In this case, it gives us a better idea of what to expect. So, let’s have a look at what this crypto legislation is all about.

One of the largest pieces of crypto legislation will be introduced this Tuesday (6/7).

Let's dive into why you should be paying attention. 🧵

The Legislation, a First Look

Small Cap Scientist was one of the first to mention this news in a thread. He is active on Crypto Twitter and claims to be an investor and researcher. He also states that he has a first script of the bill, dated March 1, 2022. That’s a while back. His first insights are worth mentioning, though. After that, we have a look at yesterday’s leaked paper.

Senator Cynthia Lummis (R) from Wyoming and Senator Kirsten Gillibrand (D) from New York are behind this bill. Sen. Lummis has been buying Bitcoin since 2013, when the price was around $320 per BTC. Quite a few prominent Bitcoin maximalists helped her to prepare this bill.

Crypto Small Cap findings show among others the following.

To sum up, his conclusion is that this bill favors Bitcoin over other cryptos. Among others, he predicts a Bitcoin dominance of 60-73%. Currently, this stands at almost 47% according to Trading View. He also says that current US leaders don’t understand crypto. Another positive, he sees, is that Lummins and helpers at least understand crypto. He saw an early version of this bill. However, it addresses pretty much all current outstanding questions in the crypto space.

We picked Adam Cochran to dissect the bill. He’s a partner at Cinneamhain Ventures. Furthermore, he’s also an Adj. Professor Info Sci/Biz Analysis. His first opinion is that it is a good thing, this bill concept. It will move crypto forward, but it will cause growing pains. It will also come at a huge cost.

His Twitter thread has the following conclusions on this crypto legislation.

-Gives depository institutions the right to issue stablecoins which is good.

-Gives clear compliance requirements and penalties. They are all higher than we'd like but at least it is clear and not rules via enforcement.

Cochran continues to express that he likes the general idea of this proposed bill. It clarifies that the powers that be, approve of crypto in the US. However, there’s also a downside. Legislation seems stricter than, compared to banks. The same goes for other financial services providers. DeFi seems to draw a short straw at the time being.

He sums this up by stating that is not the definite bill. Instead, it is something the lobby groups will have a go at first. They will try to smoothen the rough edges.

According to Cochran: “I would say if it is though, and if it passed in this form it’s good *LONG* term for big entities. However, super painful near term for 99% of crypto.”

However, he thinks the intent is good.

As Sam Cooke already knew in 1964, ‘A change is gonna come’. This time for crypto. Many times, there was already a mention of this regulation. This is the first time that we see an actual bill proposal. It’s not the final version and turning this into a real bill, will take time. There will be more crypto legislation coming, in other territories as well. Crypto needs some form of regulation, this is a start.

Lesia Dubenko - July 21, 2018 1
Coinbase, the largest crypto exchange platform, has allegedly secured a stunning investment worth $20 bln from an unknown hedge-fund. The money will be reportedly...

Binance Launches a Fiat Option for the Australian People. Is This...