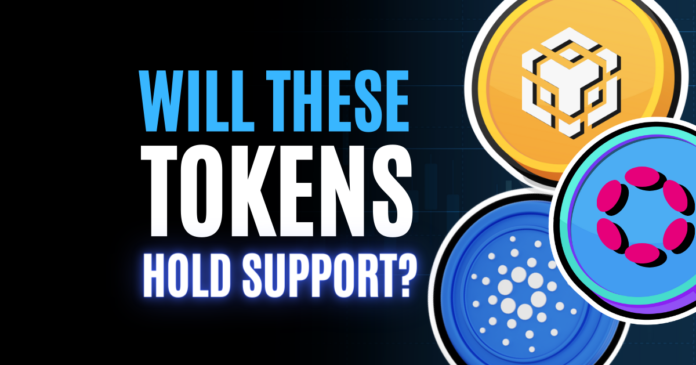 Cryptocurrency’s green market was short-lived, as Bitcoin and all altcoins have fallen today, with the total market valuation plummeting by $80 billion. Some altcoins have risen in value in recent days.

Bitcoin’s attempt to break through the $32,000 barrier was unsuccessful once again, as the asset’s value dropped in hours. Few tokens like DOT, ADA, and BNB held their ground well. Over the last 24 hours, the crypto market cap has risen by $70 billion to close to $1.3 trillion, with most smaller and mid-sized alts witnessing comparable gains. Polkadot, Binance Chain Coin, and Cardano have all had much greater gains. Polkadot is at $9, but ADA has snatched the show with a 14 percent jump to far above $0.6. Let’s take a look at their prices.

Binance is accused of violating securities laws and laundering billions of dollars in illicit funds on behalf of criminals. The Securities and Exchange Commission (SEC) in the United States is looking into whether the BNB token ICO in 2017 was a sale of securities that should have been registered with the agency. This could put downward pressure on the price of BNB, which has already lost more than half of its value since peaking at over $700 in May 2021. Let us look at the BNB price

On June 7, the price of BNB fell about 7.3 percent to below $275, the lowest level in three weeks. It failed to break over the $337 resistance level and retraced to the critical support level of $278. Low volatility is being observed in BNB as the price action remains stuck around the $300 mark, with neither side able to achieve a breakout. If BNB manages to break through the $337 resistance level, it could test the 383 level.

The hard fork update for Cardano is expected to launch later this month. Its supporters claim that the price has just increased. The network’s TVL dropped to $118 million on Monday, the lowest sum in in almost two months. However, this would only be temporary. The Total Value Locked (TVL) of Cardano has risen by 30.56 percent in the previous 24 hours, signaling more DeFi activity. ADA has down 78% from its all-time high of $3.10 in September 2021. Let us look at the ADA price

ADA gained traction after testing the $0.41 support level and broke through the $0.58 resistance level. If the bulls continue to push, the price might break through the $0.74 resistance zone, aiming for the $1.007 major barrier.

Polkadot benefits from inflationary pressures because each parachain auction results in additional tokens being locked up or bonded. Individual networks run in parallel to build a synchronized, interoperable environment, which is known as a parachain. However, DOT’s market capitalization as a percentage of ETH has fallen to 4%. This is the same level as when Polkadot launched its initial mainnet in May 2020.

Last month, the platform announced that liquid staking would be added to its network of blockchains, giving cryptocurrency holders who have pledged to support the proof-of-stake (PoS) network a new way to increase their revenue by earning additional yield in decentralized finance (DeFi) applications.  Let us look at the DOT price 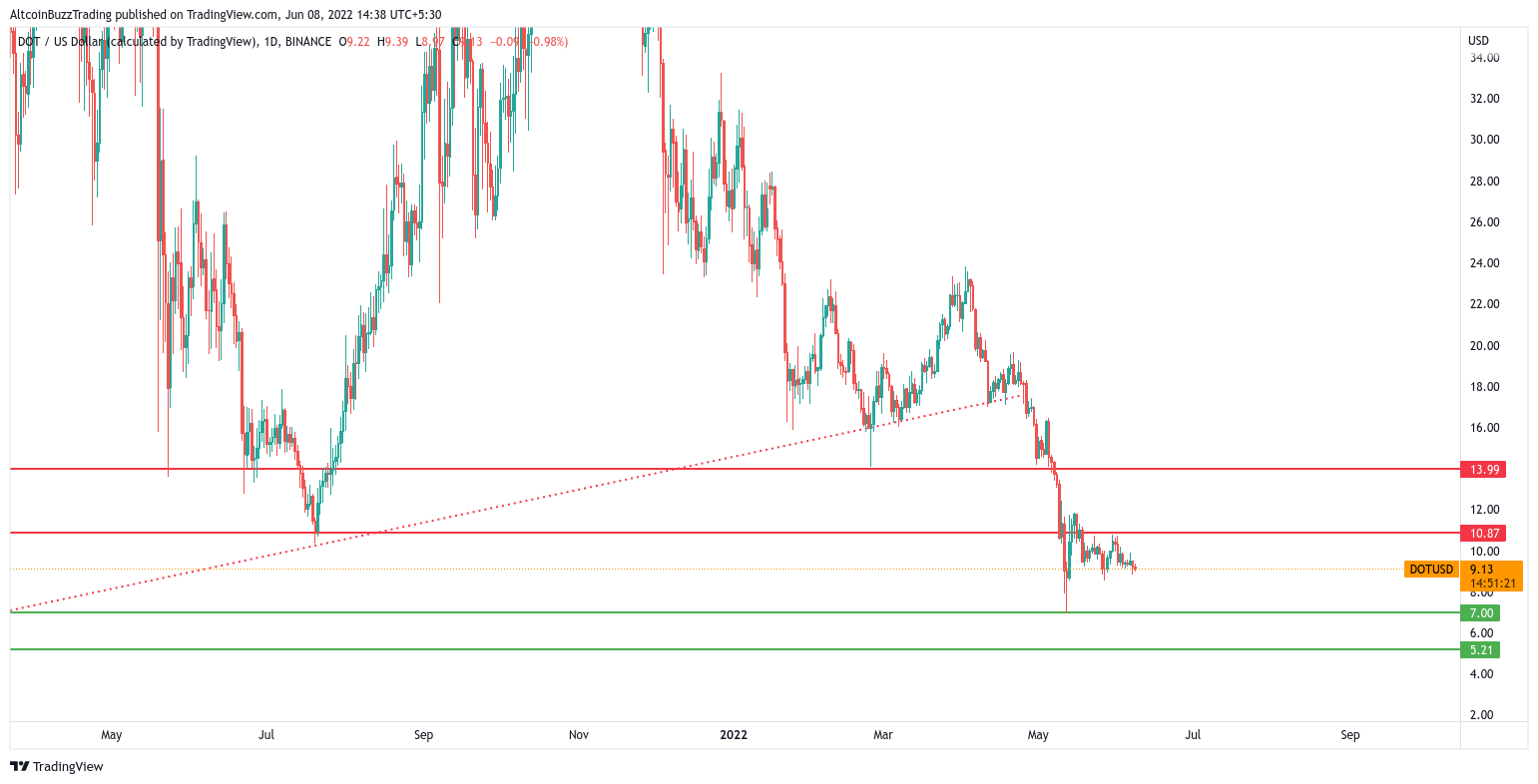 Polkadot is down 84 percent from its all-time high like most other tokens. In addition, the DOT just lost the vital support level of $10.87. In the coming days or weeks, this price level will act as a resistance. For the time being, the $7 price level has offered solid support. For a short-term bullish bias to be successful in overcoming downtrend momentum, DOT must also pass over $10.87. If it does pass over, the next resistance level is $13.99. 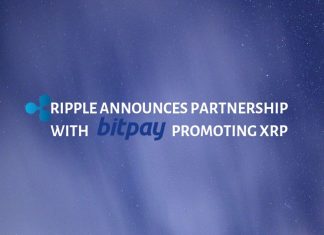 Natalia - October 3, 2019 0
More use cases for Ripple. From now on, BitPay is accepting XRP. Ripple simply can't resist expansion, can it? This time BitPay, the largest world blockchain...