The European authorities managed to identify and arrest six people for stealing millions worth of cryptocurrencies. The hackers mimicked Blockchain.com to get key information from their victims.

According to a report by Avon and Somerset Police, the hackers used a method called “typosquatting”, which means that the criminals purchased a domain name similar to Blockchain.com and then made it seem that it was the original website.

The South West Regional Cyber Crime Unit from the UK revealed that over 22 million British pound worth of cryptocurrencies have been stolen as a result of this.

“The investigation has grown from a single report of 17,000 GBP worth of Bitcoin stolen from a Wiltshire-based victim to a current estimate of more than four thousand victims in at least 12 countries. We expect that number to grow.”

The six individuals, five men and a woman, were arrested almost simultaneously in Charlcombe, Lower Weston, Staverton, Amsterdam and Rotterdam after a 14-month investigation. 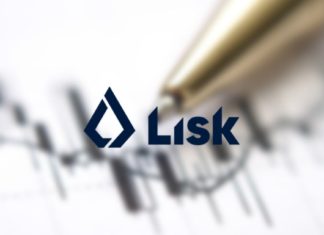 Pratik - May 7, 2021 0
Lisk is a blockchain application platform headquartered in Zug, Switzerland which had one of the most historic ICO raising 14,000 BTC. Lisk will enable developers...