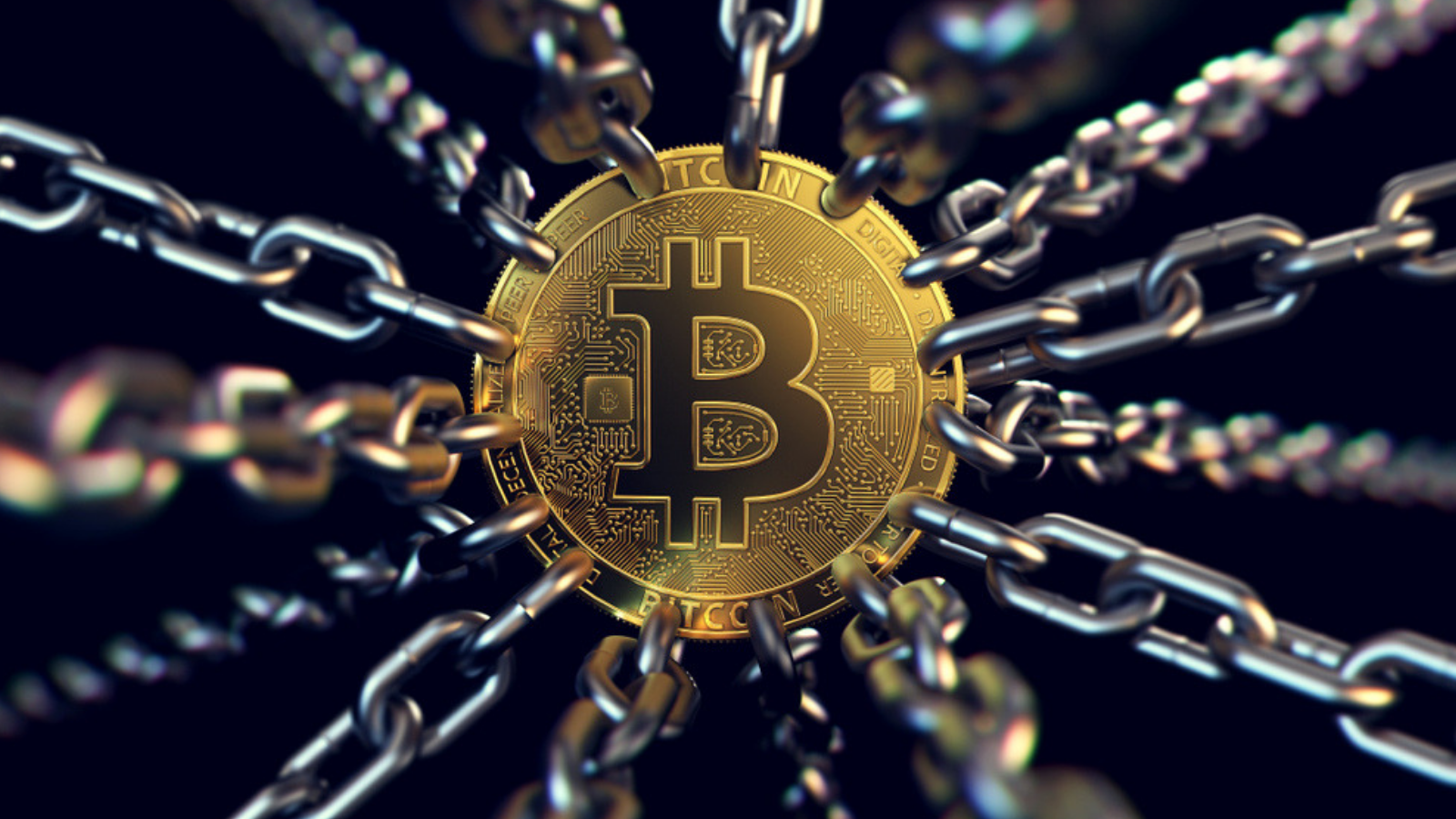 In shock news, Goldman Sachs Group Inc has decided on halting plans to build a trading operation for cryptocurrencies. The reason for this decision after months of preparation and progress is due to uncertain regulations.

Executives from Goldman Sachs have decided that many steps that need to be taken are out of the bank’s control before they would be legally able to create the platform since they are a regulated bank. Since there is a cloud of doubt over every cryptocurrency, except for Bitcoin (BTC) and Ethereum (ETH) as these aren’t securities, the bank has no reason to rush forward with these plans only to be potentially shut down later with legal troubles over listing a cryptocurrency deemed a security by regulators. Simply speaking, U.S. regulators haven’t been clear enough on what is/isn’t a security and most likely until there is more clarity, many companies will sit patiently and wait on the sidelines.