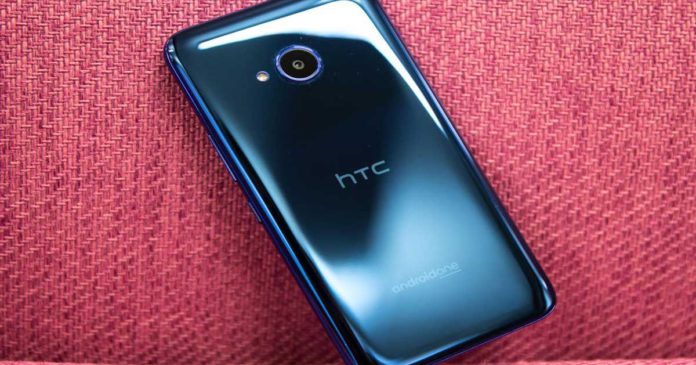 There are various companies that are racing to bring the best blockchain smartphone to market, and HTC is one of them. Sirin Labs is already officially selling Finney, the world’s first blockchain smartphone, at its website. However, HTC does seem intent on appealing to the cryptocurrency community with its upcoming Exodus 1 smartphone product, as it will incorporate Brave, the free and open-source browser that many in the cryptocurrency community believe is the best browser in terms of privacy, which is a main principle of blockchain technology in general.

The Exodus 1 was available for pre-order since October in over 30 countries around the globe. Many in the cryptocurrency community have pointed out that HTC seems to certainly be attempting to appeal to the niche market, as the only way to pre-order the HTC Exodus 1 was to pay in either Bitcoin (BTC) or Ethereum (ETC).

The phone also now can be purchased using Litecoin (LTC), and incorporates a “Zion” wallet, intended to securely store BTC, ETH, LTC, and ERC20 and ERC70 tokens, as well. Charlie Lee, the founder of Litecoin, has also joined the HTC Exodus team as a consultant, and tweeted about the new development.

For those that are unaware, Brave is a browser that aims to reward publishers and content creators through cryptocurrency – its own Brave Attention Token (BAT) – while also ensuring for maximum privacy to make for a safer online browsing experience. The Brave browser also allows users to customize the way that they browse, and also allows for the option to block malware and ads. This optimizes the browser – which often means that Brave is faster than the competition, and protects your information from being utilized or sold, which would happen with corporations such as Google.

Brendan Eich, the founder of Brave, has apparently announced that Brave will be the default browser for the HTC Exodus phone, indicating that the company is more dedicated to appealing to true cryptocurrency enthusiasts and proponents than the competition. He tweeted about the news on December 8, 2018:

We are very happy to have @Brave as default browser & to be working with HTC on their Exodus phone: https://t.co/J5WQrqODKa— BrendanEich (@BrendanEich) December 8, 2018