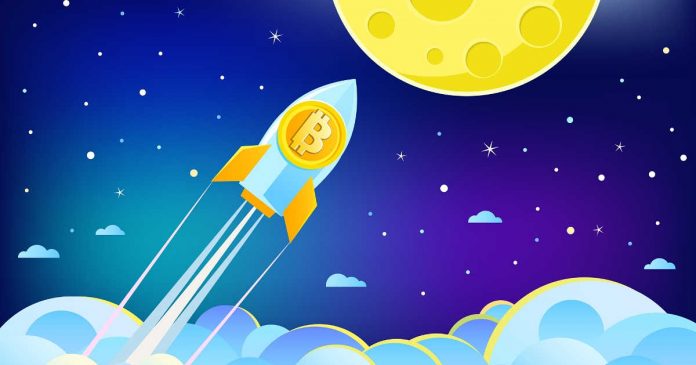 It has been a volatile and depressing week for Bitcoin. The cryptocurrency fell below $10,000 during another bearish downtrend. Now, suddenly, Bitcoin printed one of its largest positive candles of 2019, shooting passed $10,000.

In an unexpected turn of events, Bitcoin did not continue the downtrend of the last days, but suddenly surged by more than $1,000 in less than half an hour. The surge is one of the sharpest recoveries of 2019.

The sudden surge brought Bitcoin as high as $10,600 before losing some steam. The cryptocurrency saw a staggering increase of 9.5%. According to charts from Twitter user ‘galaxyBTC’, Bitcoin saw the second largest 1 hour candle of this year.

The largest one was at $4K in back in April, which was the candle that started everything. pic.twitter.com/W6qq9tDYRB

The sudden rally caused a sigh of relief amongst cryptocurrency traders on Twitter, since most of them were expecting a drop to the $8,000 level. Alex Krüger, a technical analyst, tweeted:

“No technical analysis could have predicted that squeeze until it was already half way under way. Bears were fully in control until slightly past 10:30 EST.”

Despite all this, there are some analysts who suggest Bitcoin still needs to correct further to return to more sustainable levels. According to them, $8,000 seems to be the local bottom for Bitcoin. That said, this sudden rally might have ruined the party of the ones who were waiting to ‘buy the dip’. 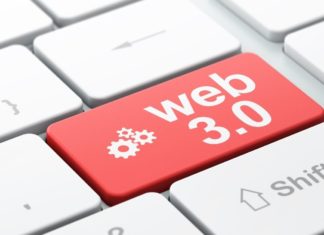 Martin Young - March 7, 2022 0
Large corporations and enterprises are increasingly eyeing the benefits of Web3 structures over existing centralized solutions. Web3 is taking the world by storm, and it...