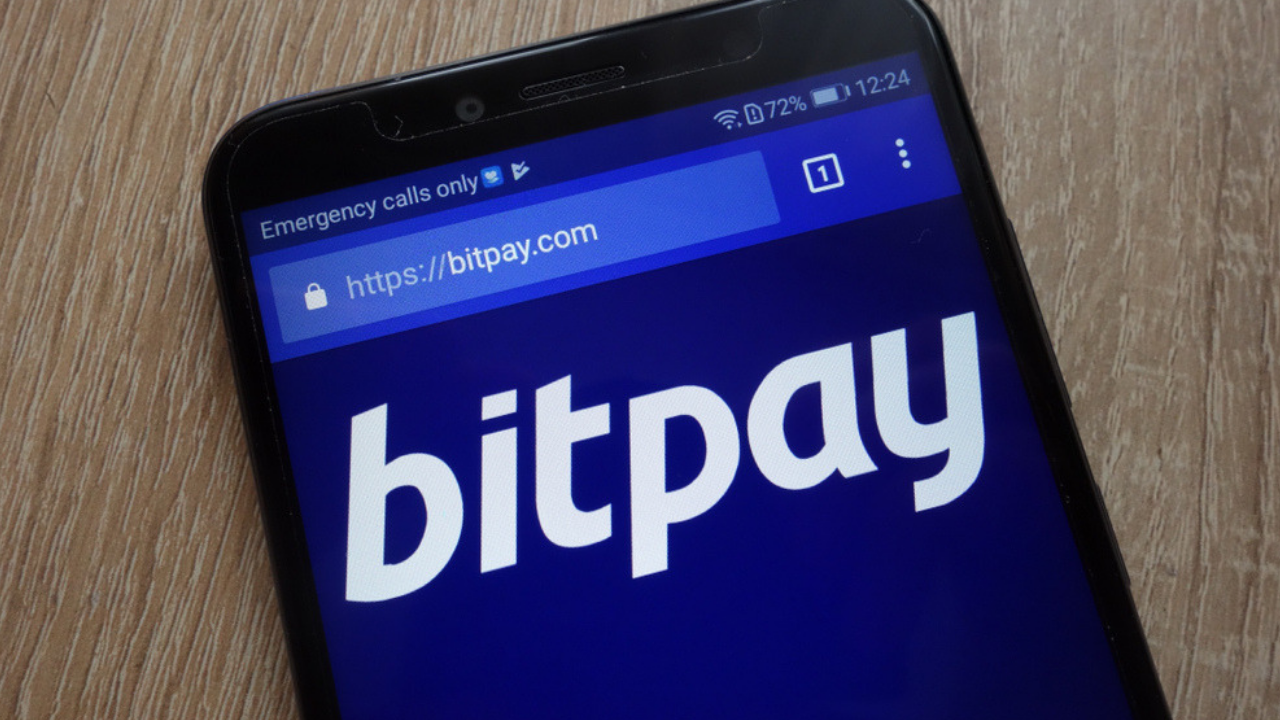 Sonny Singh, the Chief Commercial Officer (CCO) of blockchain payment processor BitPay, has shared his views on the future of cryptomarket. In an interview with Bloomberg TV, he particularly noted that he is very bullish on Bitcoin and that his business is growing. And yet the same enthusiasm does not apply to altcoins with Singh doubting their long-term potency.

The price-plunge drama, which has been unraveling on the crypto market for more than half a year, has produced many opinions on the future of Bitcoin and altcoins. The COO of BitPay has shared his two cents on what it is going to happen and whether the market bottom has been indeed hit like Mike Novogratz claims. He, for example, is not so sure about it noting that “the market is looking for some defining moment, a catalyst.” There are plenty of rumors circulating in the press right now about what the finance giants are planning to do with BTC and whether Morgan Stanley is entering BTC trading space. The most known one concerns the Goldman Sachs trading desk, the halt of which has been characterized as fake news by its CFO. Either way, Singh thinks we need to wait until the next year when the big entrance becomes real and “you see that Goldman does launch a trading desk, Fidelity does launch a Bitcoin product, Square offers Bitcoin processing for merchants, BlackRock launches an ETF. So all that would then become real, and then you’ll see some adoption actually, and then you’ll see the price bouncing back up again. Until then, up and down on rumors.”

He is however certain when it comes to one thing — the ICO market will be in a lot of trouble with the current market price of BTC noting that “when you are seeing the Bitcoin price drop, ICOs are no longer in favor anyway. They are down 95%. So, people aren’t really trading ICOs as much anymore.” In order for it to recover, he adds, the BTC price needs to hit $10 000. Otherwise, “a lot of those ICOs will never make it back to where they were right month ago.”

Singh also took questions of how to deal with the fact that emerging economies, like India, Russia and China, have an ambiguous attitude toward crypto. In his opinion, India, which banned cryptocurrency this year, is taking a more analytical approach without specifying what that entails. “China and Russia are the big wildcards: they have a different kind of government system than India does. Who knows when they are going to do it. And China controls a lot of the Bitcoin market even still today,” he explains.  While it is true that China has once again banned crypto, Russia so far is treating it carefully albeit admitting that the state will control it and keeping an eye on transactions in general.

BTC is the leader

Finally, he confessed that his business has not been affected by the bear market. It might come as a surprise but things have been better than ever for BitPay which managed to secure its Virtual Currency License from the New York Department of Financial Services. “We’ve never been more bullish actually… Business is great. We are hiring more people. We are working with several large brands around the world. No-one is stopping the implementations,” he emphasizes. But there is a catch: While Singh is bullish on BTC, he is not a big believer in altcoins emphasizing that big companies, like Fidelity and Blackrock, are not planning to launch altcoin-based products. Plus he says “there are a lot of dodgy ones out there… Bitcoin is again the leader in the space.”

At the moment, the market is gradually recovering with BTC now trading at $6535 and Ethereum bouncing back to $211. 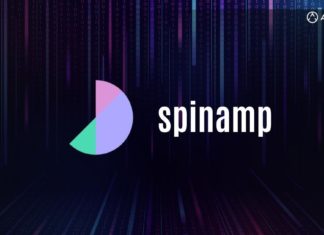 An Intro to the Spinamp NFT Music Player