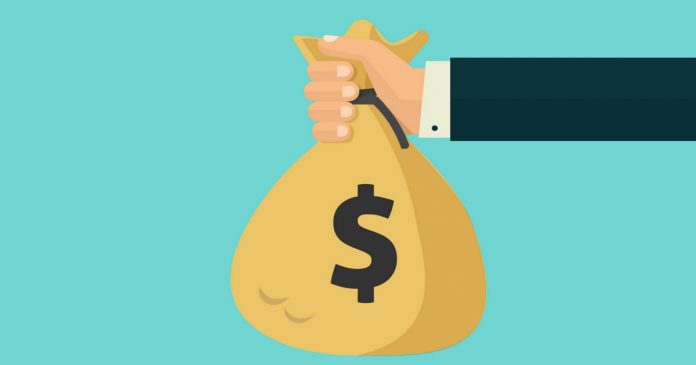 Grayscale Investments, founded by the Digital Currency Group and a global leader in digital asset management, revealed on Friday that it has completed its quarterly review to update the weightings of its Digital Large Cap Fund (DLC).

3/ Although no new assets qualified for inclusion following DLC’S Quarterly Review (3/31/19), the below table highlights how DLC’s weightings have changed from December 31, 2018 to March 31, 2019: $BTC $ETH $XRP $BCH $LTC pic.twitter.com/HwlKPKTQDV

Surprisingly, the biggest decrease in portfolio weighting has been XRP (XRP), which dropped from 14.7% to 11.9%. Furthermore, Ethereum saw a minimal 0.3 percent cut from 13.9 percent to 13.6 percent, while Bitcoin Cash in the DCP managed to increase from 2.8 percent to 2.9.

The biggest increase has been Litecoin (LTC), which got increased from 1.8% to 3.3%. Litecoin’s 2019 price rally, coupled with the imminent halving are key indicators for Grayscale’s confidence in the coin. Bitcoin increased from 66.8% to 68.3%.

The CEO and founder of Digital Currency Group and Grayscale Investments Barry Silbert told CNBC in an interview that he is “as bullish as he has ever been” on Bitcoin:

“I’m convinced that whatever money is in gold is not going to stay in gold. That gets handed down to millennials – I’m highly confident a lot of that will go into Bitcoin.”

Grayscale makes the changes in DLC quarterly. The changes vary from adding or removing an asset as per the fund criteria set by the company. 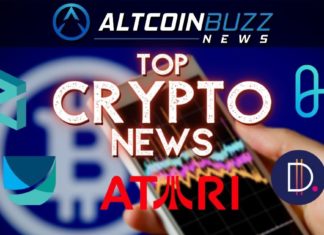