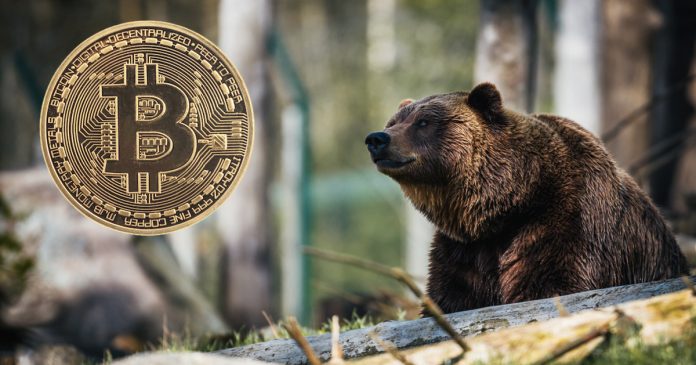 From the boldest crypto price predictions in 2018 to the longest bear market in history. One thing is for sure: the cryptocurrency market is still very unpredictable.

Are you holding cryptocurrencies? Congratulations, you are part of the most intense crypto winter ever felt. Since yesterday, a crypto bear market has never been this long before, and, unfortunately, there is no end in sight yet.

Bitcoin officially crossed the threshold needed to become the longest bear market in history. With more than 411 days, the current bear market has exceeded the bear market of 2013-15, when bitcoin lost a mindblowing 93% of its value.

The price of Bitcoin peaked in 2017, when it briefly soared past $19,700 on December 20. Since then, the mother of all cryptocurrencies has been going down. Compared to December 2017, Bitcoin is now trading more than 80% lower.

In a way, it’s ironic that the year in which Bitcoin celebrated its 10-year anniversary, 2018, has also been one of the worst years ever for crypto investors. As a Twitter user called “Mister Mosti” tweeted: “Time flies when ur getting rekt.”.

Time flies when ur getting rekt.

With Bitcoin in a bear market, most analysts have looked at the previous records for downward price movement. Between November’s end 2013 and mid-January 2015, the price of Bitcoin fell from $1,100 to just $200. The total duration of that bear market was 410 days.

The good news: according to Delphi Digital Crypto Analysts we are currently entering a phase of accumulation in which companies and investors start saving as many coins as possible for the next bull run. This is similar to what happened in 2014 when the price of the most popular digital asset dropped from $1,000 down to $200. 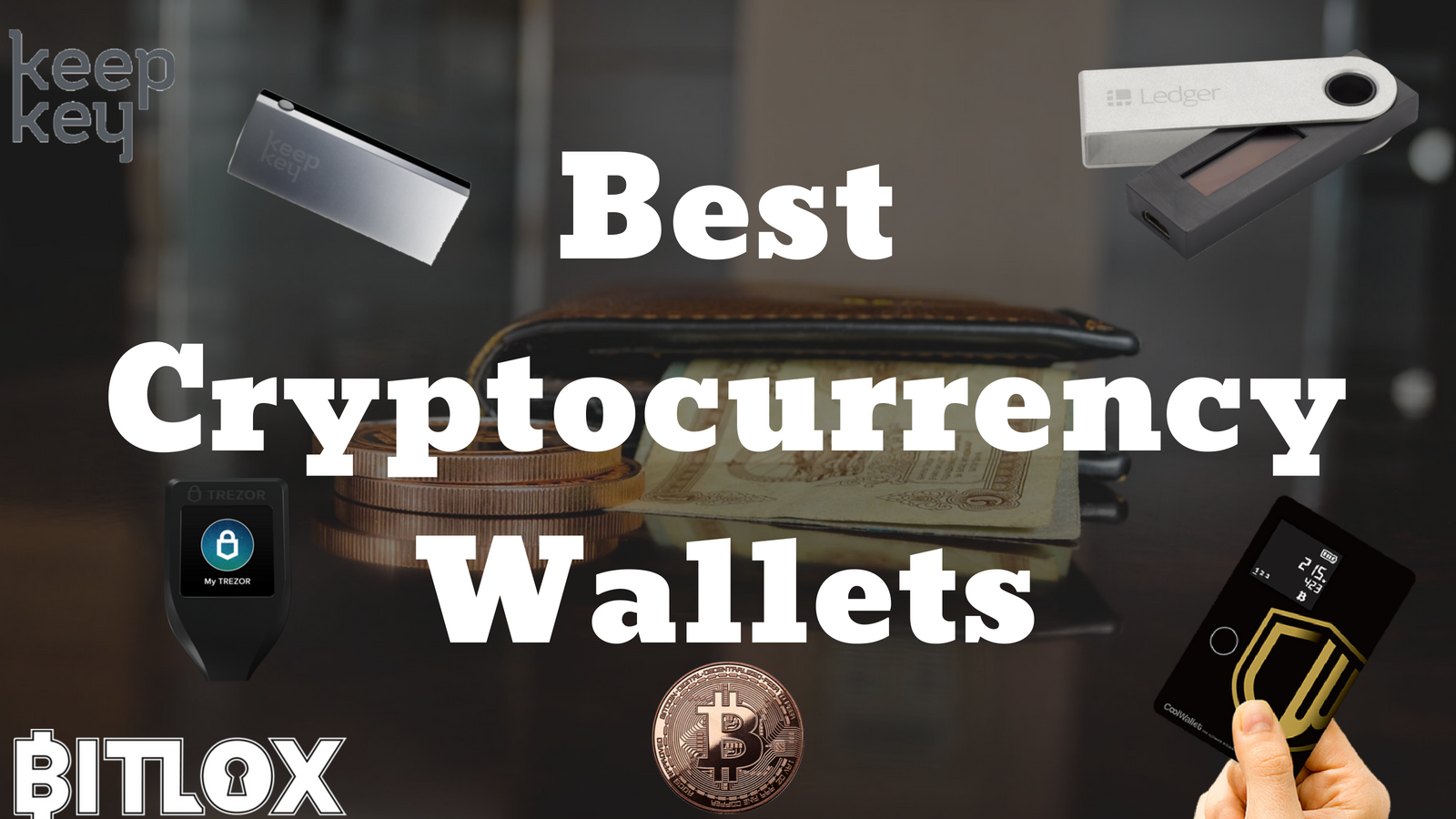 Sebastian Ifversen - May 21, 2018 0
There are many different types of wallets and choosing the right one can be very difficult. We have been looking at the best wallets...