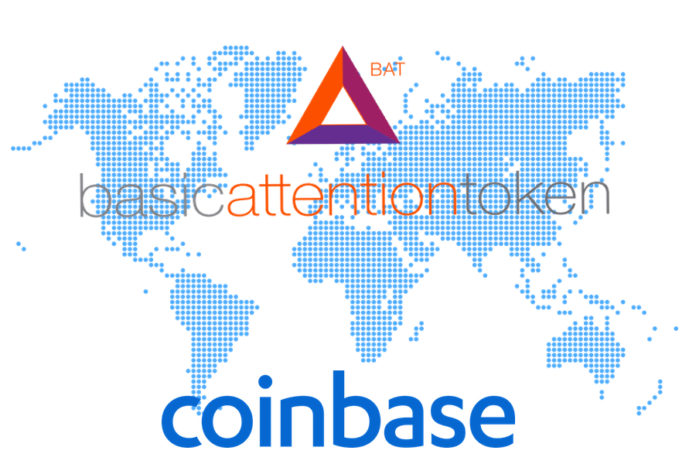 This week, Basic Attention Token (BAT) got listed on Coinbase. After the announcement last Friday, BAT has been successfully added to Coinbase Pro on Monday, and today the cryptocurrency also became available on the Coinbase.com platform.

On July 13, Coinbase announced that they were considering the possibility of adding 5 cryptocurrencies to their platform. The altcoins in question; Cardano (ADA), Basic Attention Token (BAT), Stellar Lumens (XLM), Zcash (ZEC), and 0x (ZRX).

0x, an open-source protocol that allows for the trading of any ERC20 supported token on the Ethereum blockchain, was the first out of the 5 cryptocurrencies that got listed on Coinbase. Shortly after the listing of 0x, the speculation started over the potential future listings of the altcoins that were previously mentioned by Coinbase.

About 4 weeks later, that question got answered by Coinbase on Twitter:

BAT is launching on Coinbase Pro! Starting at 1pm PT today, customers can transfer BAT into their Coinbase Pro account. Traders can deposit BAT, but cannot place or fill orders. Order books will remain in transfer-only mode for at least 12 hours. https://t.co/31wbi09uyx pic.twitter.com/2YC7xtOjuI

Basic Attention Token and the Brave browser are creating the infrastructure for decentralized ad marketplaces. BAT aims to remove the middleman from advertising, enabling an ecosystem where publishers and advertisers are able to connect with their target demographics more efficiently and transparently, and where end users have more control over their privacy and data.

On Monday, Basic Attention Token was fully live on Coinbase Pro, as can be seen in the following tweet:

Today, the token has also been added to the Coinbase platform, making it now available to all Coinbase users:

Basic Attention Token (BAT) is launching at https://t.co/bCG11KveHS and in the iOS and Android apps within the next 15 minutes. You may need to update your app to properly buy and sell BAT. We will update when BAT is fully live. https://t.co/YgLcxAaMiT

Before the announcement, BAT was trading around $0.26 per token. Currently, the cryptocurrency is trading at $ 0,36 as seen on CoinMarketCap, making it the 26th largest crypto in the space. 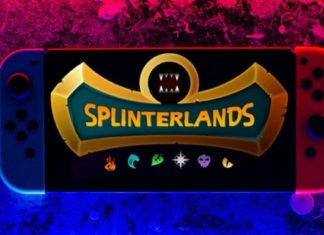 David Abel - September 2, 2021 0
Few predicted blockchain-based games to outpace long-standing pillars in the field when they first gained popularity during the Covid-19 shutdown period, where Splinterlands has...