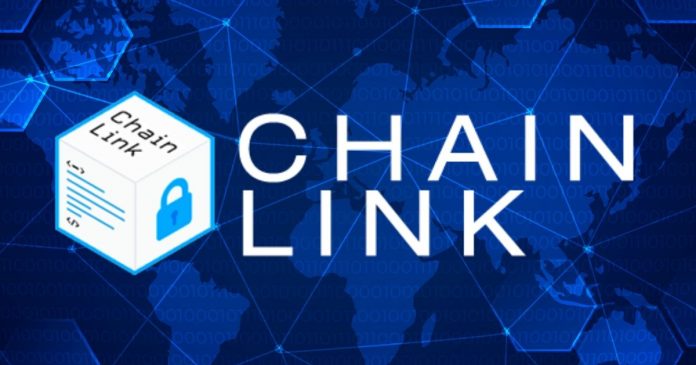 ThunderCore is a blockchain platform that is majorly focused on “supporting developers by creating an ecosystem that enables them to turn their DApps into full-fledged businesses”. The Platform is also EVM compatible.

Chainlink Oracles on the other hand basically act as a passage between on-chain smart contracts and off-chain cloud services. Peter Abilla of ThunderCore, in an official blog post writes:

Lack of integration and difficulty in usage is one of the major hitches of businesses looking to adopt blockchain. Most businesses have the majority of their data stored on cloud networks for easy access.

For a business trying out blockchain technology for the first time, not all its data will be available on-chain. Sometimes the smart contracts will have to get data and inputs from outside the chain like cloud platforms. Another thing to note about blockchain is that transactions on it are immutable and irreversible. So, the need of a trustless way of getting data from outside sources. This is where Chainlink comes in, acting as a middleman between blockchains and other platforms.

According to the blog post: “We’re excited for this collaboration with Chainlink; having this highly reliable middleware service will be valuable to developers that build on ThunderCore: builders will now have a service that will enable all sorts of new use cases and games”.

Chainlink simply put is a decentralized oracle network that connects smart contracts with off-chain data-feeds. Chainlink is steadily rising to limelight as it had been applauded for providing reliable and secure Oracles. Recent partnerships with huge firms like Harmony and maybe Google is enough evidence of the progress made by Chainlink. After the announcement by Google, the price of Chainlink’s native token LINK increased by over 70% to make a new all-time high of $1.94. 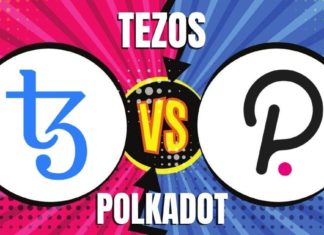 Martin Bilušić - July 2, 2021 0
In this article, we will make a comparison of two projects: Tezos vs Polkadot. We will see what are the similarities and differences between...

BCH Payments Spreading, Thanks To Cointext