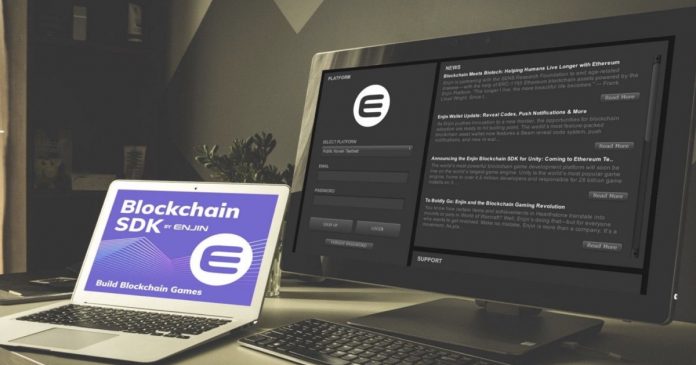 Enjin, a leading Ethereum-based developer, has successfully launched its Enjin’s Blockchain SDK [Software Development Kit] for Unity. In addition, the company also released the Enjin Platform. The platform offers an API compatible with every popular coding language and is now accessible to 26 million software developers.

Unity is a powerhouse in the gaming industry. Focusing on game development, the company is the world’s leading real-time engine and is used to create half of the world’s games. Supported on 27 different platforms, including Oculus Rift, Xbox One, PlayStation 4 and Linux. Unity is behind the games Angry Birds, Tiger Woods Fallout and more.

The partnership with Unity and release of the Enjin’s Blockchain SDK will mean an easy integration of ERC-1155 blockchain assets into games for Android, iOS, Xbox, PlayStation, Microsoft, and 25 other mass market platforms.

Besides the Software Development Kit, the ambitious Enjin team also launched the exciting Enjin platform. The Enjin Platform offers a suite of powerful tools that allows game developers to create and manage blockchain games with all popular coding languages. In other words, the platform gives the world’s 26 million developers access to integrate blockchain into any type of software using the popular programming languages they are already accustomed to. Talking about adoption!

Although the released Enjin Platform is a Testnet version, but Enjin announced that the Mainnet launch of the platform and tools will occur in Q2 2019. For now, developers will already be able to start building immediately, without the need to acquire any Enjin Coin (ENJ) or Ethereum (ETH) for minting or gas fees. Once the Mainnet is live, developers can start integrating on-chain Ethereum ERC-1155 assets into their games, apps, and websites—without writing a single smart contract.

Enjin will showcase these tools at GDC next week, where the team is also sponsoring GDC’s Blockchain Day alongside Ubisoft. Six game developers currently building with the Enjin platform will be available at booth S563, located near Intel, Sony, and Microsoft, from March 20-22 to provide an insight on Enjin’s tools. 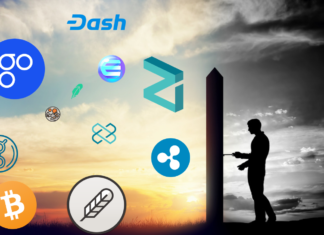 Lesia Dubenko - December 14, 2018 0
A new report entitled 2nd Global Cryptoasset Benchmarking Study by Cambridge Centre for Alternative Finance has presented a comprehensive overview of the current crypto market and its...