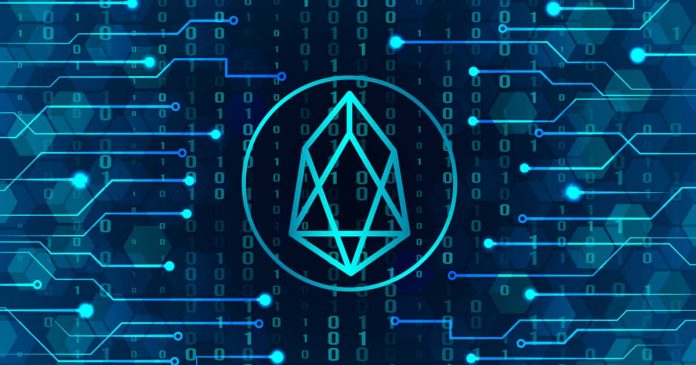 EOS is a well-known crypto asset that is currently the fourth largest coin in terms of market capitalization. The exchange also announced that the coin will be available in most of its supported jurisdictions except for the UK and New York. This is as a result of strict and unfavorable crypto regulations. The company further stated that “additional jurisdictions may be added at a later date.”

Coinbase is a safe and secure crypto exchange platform that makes storing digital currencies very easy. It is based in the United States and is available in more than 30 countries worldwide.

This announcement comes barely two months after Coinbase Pro revealed it would be listing three digital assets, EOS (EOS), Augur (REP), and Maker (MKR). Coinbase is very selective of the cryptocurrencies it lists.

This announcement made by Coinbase comes ahead of Block.one’s June 1st announcement. Block.one is the parent company for the EOS protocol. The firm has been hinting that it has a huge announcement coming on June 1st, 2019.

A few days ago, Block.one ‘unstaked’ $25m worth of EOS in order to purchased RAM, giving it more access to the blockchain’s computational resources. This act also points to the fact that something big is brewing.

According to a report from CryptoGlobe, the June 1st announcement may be about an EOS-based social networking platform, which may or may not be in the form of a decentralized app. One statement by Block.one CTO, Dan Larimer, seems to confirm this speculation, he said: “we will not collect data like Facebook does”.

While we don’t actually know what the announcement will be, we are sure it will definitely be very important for the future of one of the fastest growing smart contracting platform in the world. 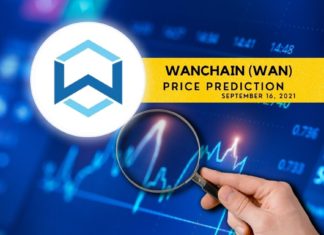 Pratik - September 16, 2021 0
Wanchain seeks to link the present to the future, through the exploration and implementation of blockchain technology.  Just as traditional banks are the infrastructure of...

What Is Icy Tools? Part 1