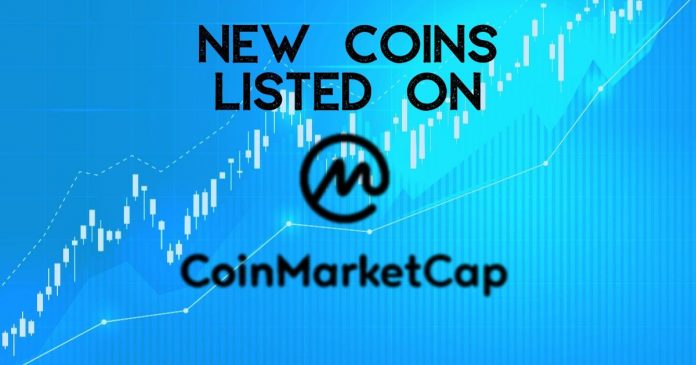 CoinMarketCap, which is gearing up for a conference in Singapore, is adding new coins that are quite exciting.

The founder developed Color Platform to bring the opportunities of a decentralized platform for daily life. The team believes that fast confirmations for payments are key to mainstream adoption. It’s Color Prism consensus is a modified PBFT with the clustering that builds on Tendermint’s work to enable fast confirmations

Color Platform (CLR) is a cryptocurrency token and operates on the Ethereum platform.

Velas AG, headquartered in Switzerland, is a new AI-operated dog (delegated proof of stake) blockchain project and an ecosystem. One can build AI projects with Velas.  Alex Alexandrov, the CEO of the world’s first and biggest altcoin processor platform from 2013 – Coinpayments.net, founded Velas.

Vela’s blockchain uses AI-enhanced DPOS (AIDPOS) consensus for high volume transactions processing that reportedly does not come at the expense of decentralization and security.

The purpose of developing Velas

Its processing platform has reached 3,000,000 users and merchants over six years, being the first and biggest altcoin payment processor in the world. This customer base is all involved in the whole Velas ecosystem from the beginning.

Previously, Altcoin Buzz scrutinized all 17 coins that Coinbase is exploring. 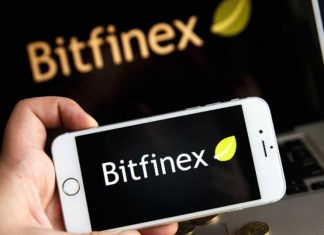 Deepika Garg - March 25, 2020 0
After witnessing an explosive trading volume spike on March 12, Bitfinex has raged a war against market abuse. As per the official release, the...