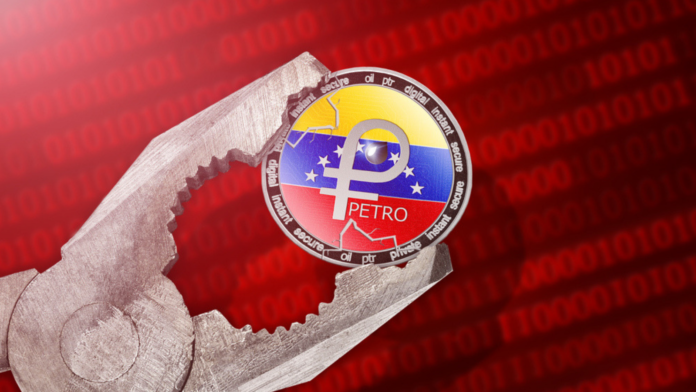 In a tweet by the Venezuelan Economy Department, the controversial state issued cryptocurrency, the Petro, is now available to be purchased via fiat or crypto.

The coin can be bought from the coin’s official website or via one of the six exchanges available for trade. You can exchange your Chinese Yuan, Euros, and U.S. Dollars on the fiat side, Bitcoin, Litecoin, Ethereum, and Dash on the cryptocurrency side, for the controversial currency. The six exchanges where the coin is available are Bancar, Afx Trade, Cave Blockchain, Amberes Coin, Cryptia, and Criptolago, they have all been approved by the Venezuelan government. It is worth noting that they did have a wallet app for the currency on the Google Play Store but it has since been deleted.

Maduro first announced the oil-backed coin on December 4, 2017, and about 11 months later, he announces the official Petro public sale is to begin on November 5th. Since then their white paper has changed the 100% oil backing to 50% oil backing, 20% gold backing, 20% iron backing, and 10% diamond backing. It is safe to say that this coin has lost all credibility (if it even had any to begin with). There was a report by Reuters back in August claiming that there was no sign of Petro in existence in Venezuela and is potentially a ploy to get some money flowing into the country. 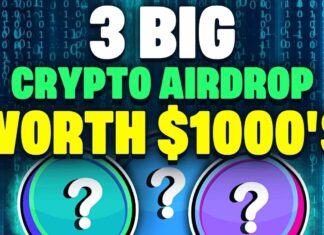 Trader Joe : Why Yield Optimizers Are Fighting for Joe or veJOE...