Joseph Lubin, the co-founder of Ethereum, has recently stated that the Ethereum nework will become a 1,000x more scalable within the next 18 to 24 months.

Ethereum, the world’s second largest cryptocurrency network, has been discussed multiple times in 2018 because of its scalability issues. In an interview with Cointelegraph, Joseph Lubin has said the these issues will soon become a part of the past.

During the interview, Lubin stated that Ethereum 2.0, also referred to as Serenity, will bring a drastic scalability increase to the ecosystem. Currently, there are eight research and development (R&D) teams that are working on building new Ethereum clients, which will be used when Ethereum 2.0 goes live.

The founder of Ethereum development studio ConsenSys furthermore mentioned that a lot of developers are working on various approaches which involve connecting the old Ethereum chain to the upgraded chain. This will happen in the upcoming months.

The scalability challenges on Ethereum became a serious problem in 2018, with the launch of a lot of competing blockchains like EOS. Since then, many analysts predicted that Ethereum was slowly meeting its end due to the reduced traction and scalability issues the network is facing. 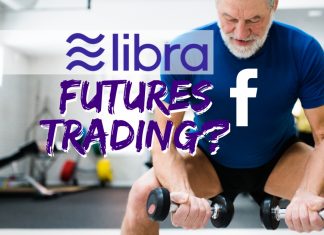