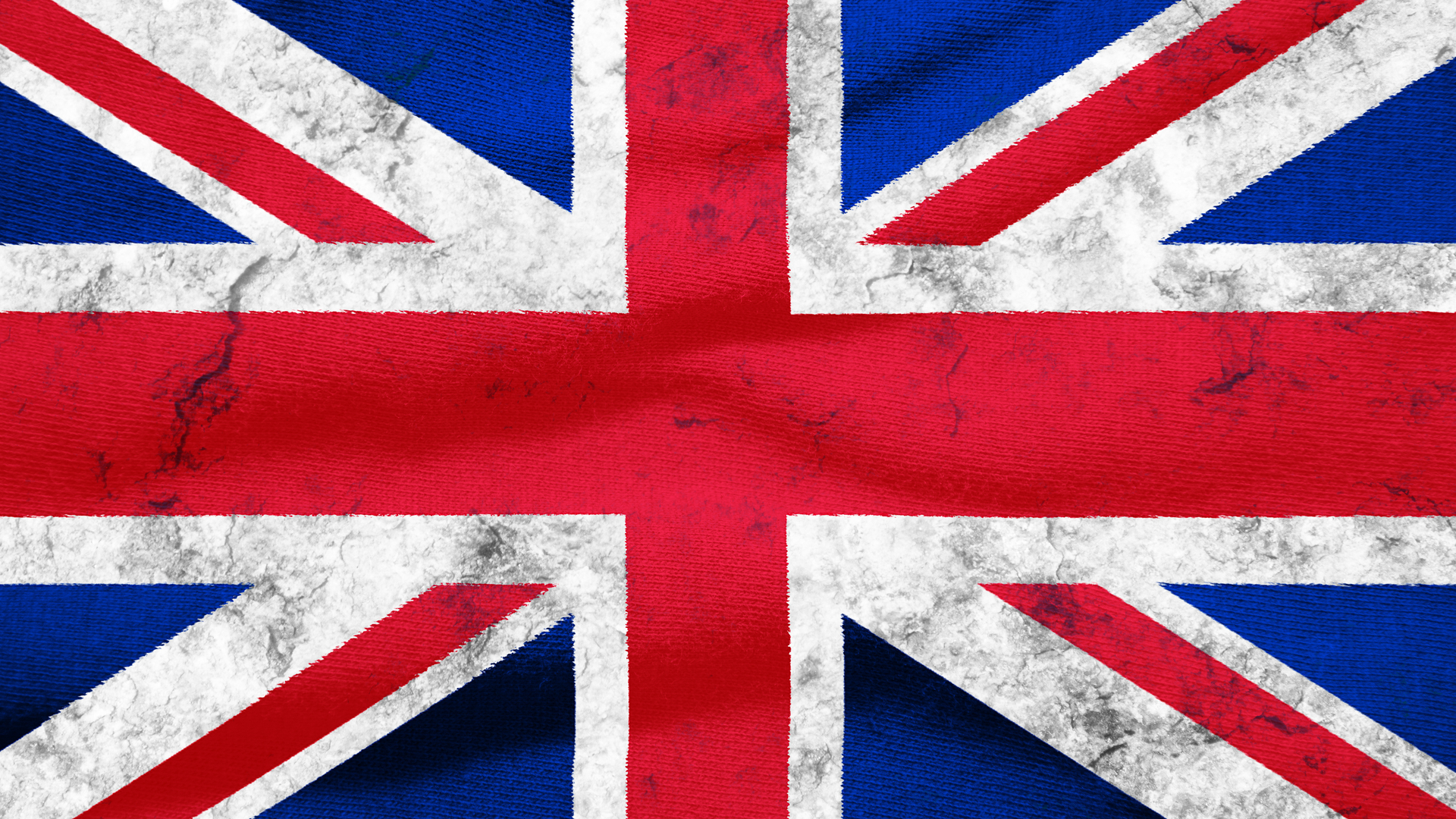 It happened: “stable mania” has become a reality. With the rise of a lot of stablecoins over the past 12 months, amongst them, the Gemini Dollar (GUSD) from the Winklevoss twins, the stablecoin craze has now crossed the Atlantic. Apparently, The London Block Exchange, a financial firm that conducts over-the-counter crypto trades and operates a crypto exchange, is planning to launch its own stablecoin pegged to the British pound: LBXPeg.

So far, 2018 is the year of the stablecoin. A handful of stablecoins have raised significant funding recently, giving the impression that the stablecoin problem must be on track to being solved. Or, if not, it at least shows that there is a huge market for stablecoins to develop and grow. Now, the London Block Exchange is stepping into the game with their British pound pegged LBXPeg.

The London Block Exchange, founded in 2017, is a UK’s only dedicated multi-cryptocurrency exchange with safeguarded UK Banking for retail customers, built to help consumers and institutions across the country to join the digital money revolution. The goal of the London Block Exchange is to provide a safe and accessible place to trade and invest in cryptocurrency for users of all experience levels.

According to a recent report by Business Insider, the LBX has received permission from an unnamed banking partner to launch LBXPeg, which will be tied 1:1 to the GBP that will be held and audited within a third-party bank.

In regards to the launch of their own stablecoin, LBX’s CEO Benjamin Dives was quoted saying that a top accountancy company will regularly audit the reserves. He also stated that he believes the LBXPeg will be the first so-called stablecoin that will be pegged to the pound.

“We would be ready for the first crypto pound to be minted in the next ten days. The primary use case will be a settlement for OTC trades in the London market, then commonwealth exchanges where they don’t have fiat banking, and then securities tokens who want to pay dividends in a crypto pound.”

The LBX currently allows for direct fiat trading for a number of cryptocurrencies, including BTC, ETH, LTC, and XRP, through a mobile and desktop interface. The first LBXPeg should be minted sometime in the next 10 days, according to Dives.

Stablecoins are still popular among investors, exchanges, and traders. Thanks to the rise of Tether a crypto that’s pegged to the U.S. dollar, stablecoins became popular.  In the last few weeks, Circle launched the dollar-pegged USD Coin (USDC), Gemini, launched the Gemini dollar (GUSD), and Andreessen Horowitz invested $15 million into MakerDAO (MKR), the creator of stablecoin Dai (DAI). 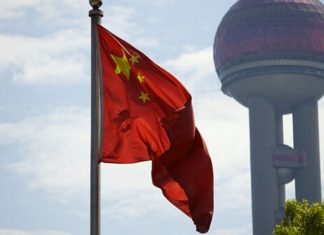 Racheal - April 25, 2020 0
China's central bank has plans in place to test its digital yuan. For now, 19 restaurants and retail shops, including Starbucks and McDonald's, have...