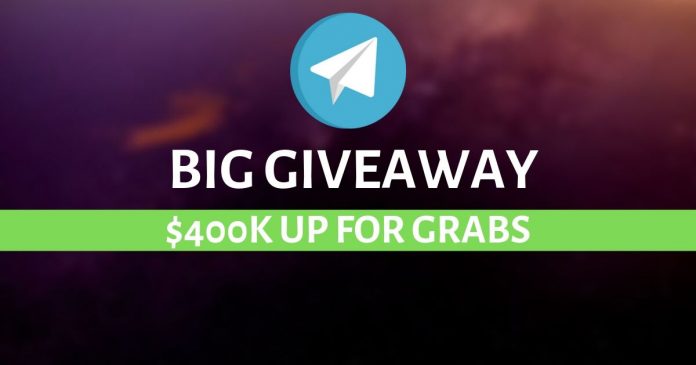 Telegram, one of the leading messengers, is set to give away as much as $400,000 as a prize in a coding competition for developers.

In preparation for its proposed token launch, Telegram announced the staging of a contest. Consequently, it will see developers design smart contracts, suggest improvements for FunC/TON VM. They should also detect issues and suggest fixes for its new blockchain platform Telegram Open Network (TON).

The contest comprises three parts with a prize fund for all the tasks ranging from $200,000 to $400,000. However, the first and main part of the contest is the task to develop one or multiple smart contracts, using the tools given within the TON blockchain distribution.

Finally, the last task is a TON blockchain bug bounty competition with a lucrative offer. The participants are to submit a description and suggest a scenario for its exploit.

The TON blockchain will have a bug and the developer able to exploit this bug on the TON Blockchain by stealing some funds from the wallet of another person will be awarded a prize of up to $200,000. This also includes the $200,000 prize fund distributed among the smart contract developers. The contest will reportedly end on the 15th of October.

However, Telegram officially released the TON testnet explorer and node software, this month.

The proposed token, GRAM will also serve as collateral for a cryptocurrency loan company, Nexo. Accordingly, interested investors will reportedly purchase the token at triple the price paid for it in private sale. 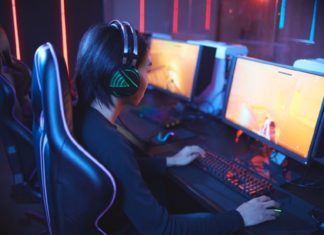 Deepika Garg - January 25, 2021 0
Blockchain game Age of Rust (AoR) powered by Enjin is primed to launch on 19 March 2021. According to the game developer SpacePirate, the...

Donald Trump: “I am not a fan of Bitcoin and other...