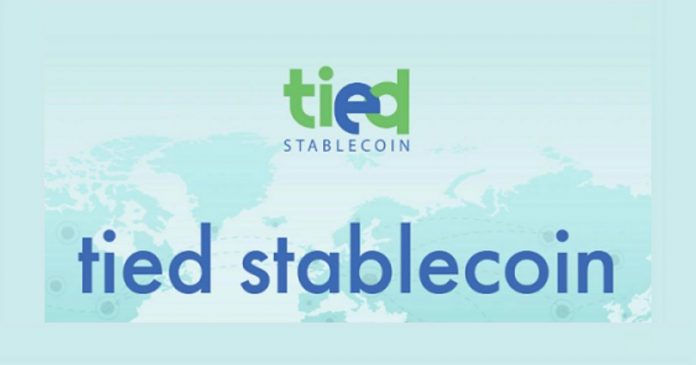 The world’s first currency which is collateralized by the Yen and the Euro was announced by TiedCo. This is the first of its kind as it is a Yen-denominated cryptocurrency. The coin is called a Tied coin and it is a stable coin.

TiedCo partnered with the beaxchange on this currency which can be repurchased for a value close to the face value by TiedCo. This cryptocurrency has a greater liquidity potential as it has a unique market. Depending on the currency your tied coins are tied to (Euros or Yen), the company has claimed to provide a 100% buyback value guarantee which means these are easier to sell.

The partnership with beaxchange also permits the trading of bitcoin, Ethereum and other cryptocurrencies to get the tied coins and vice versa. These transactions do not require a fee unlike others. This means one can convert their crypto-assets to stable coins for free. On selling a tied coin, the money’s worth is immediately returned back to you.

The emergence of Stablecoins in the cryptocurrency exchange market has made it more attractive. Many investors have hitherto held off their joining the ecosystem due to the instability of the currencies, which used to be a major problem.

The stablecoin is backed by fiat. This is similar to the protection that Central Banks have as the trading is linked to the Euro and Yen reserves such that when a Tied coin is purchased, the money’s worth goes to the Euro or Yen reserves, depending on which it is tied to.

Stable coins are operated based on two models.

One model has no backing and can move from being valuable due to its stability to being worthless. They are influenced by algorithms or market shifts.

The other model has backups which may either be in the form of properties or assets kept by the companies selling them or fiat currency. Stable coins operated based on the latter principle are usually safer to invest in and the market is regulated by demand and supply.

Tied principles are operated based on the latter.

BeaXchange is a preferred trading site as initial account holders are charged no fees but those who trade in Tied coins have this immunity perpetually.

The market is large and enables easy liquidity in a safe environment which is monitored by the company to ensure only lawful practices are involved in by customers.

For the past few months, bitcoin has made a bullish move which caused the altcoins to become extremely bearish. The altcoins were still experiencing massive gains until the bitcoins which had been relegated to the back after their bullish regime in December 2017.

The present boost in the bitcoin market has super ceded that of 2017. Some cryptocurrency analysts postulate that this nuking of the altcoins will only make the next bullish advance season of the altcoins a sweet experience. 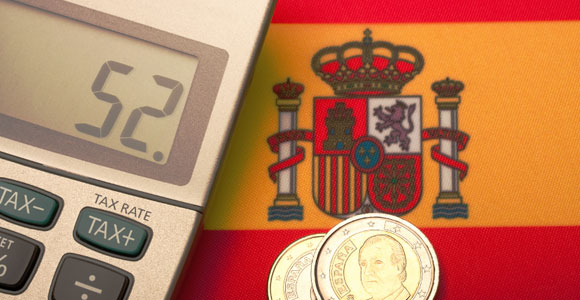 Why is Cardano (ADA) surging?