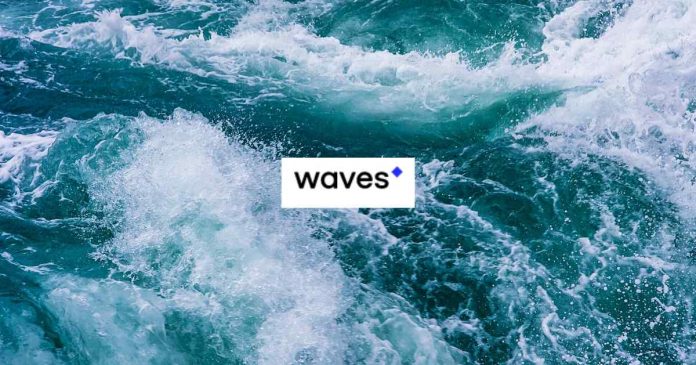 Decentralized blockchain platform Waves has announced the launch of its decentralized staking.

This is according to an official blog post by the platform on Thursday, January 30, 2020. With the launch of this service, Waves’ users will be able to earn passive income.

To remind, centralized staking platform functions with a third party in control of users’ asset. On it, the funds are included in the exchange capital and added to its total working capital. Users will, however, only receive a percentage of the profits earned by the exchange from their assets.

That said, Waves is a top crypto assets trading platform. With it, users can easily trade, issue, transfer and stake crypto tokens. Waves.Exchange makes use of the Proof of Stake (PoS) algorithm, users also earn rewards every time the system creates a new block. They also have the liberty to choose a specific wave node for their assets.

Alongside launching a decentralized staking platform, Waves’ users will also be able to stake its decentralized stablecoin – the Neutrino Dollar (USDN). Backed by the US dollar and Waves POS algorithm, USDN is an algorithm based stablecoin. Tokens are held in smart contract and users can easily exchange their Waves for USDN at any time. All dealings on the platform will also be done using the user’s private key.

Waves allege that its (POS) consensus algorithm stands out in the crypto space as one of the most secure ways to stake funds. USDN will help fix volatility issues while also creating more ways to earn passively. Currently, the annual yield of staking USDN is estimated at 13%.

The stablecoin claims to be completely transparent, also stating that the Neutrino smart contract and addresses can easily be audited on the public blockchain. This is a plus as most stablecoin cannot boast of such transparency.

Even more important is the fact that the exchange has no separate access to users’ funds.

Founded in 2017 as Waves DEX, Waves.Exchange has attained autonomy. Offering secured trading and staking opportunities at low costs to users. You can make use of a mobile app and API with access to top crypto like BTC, USDT, ETH, XMR, LTC, WAVES alongside several other assets. 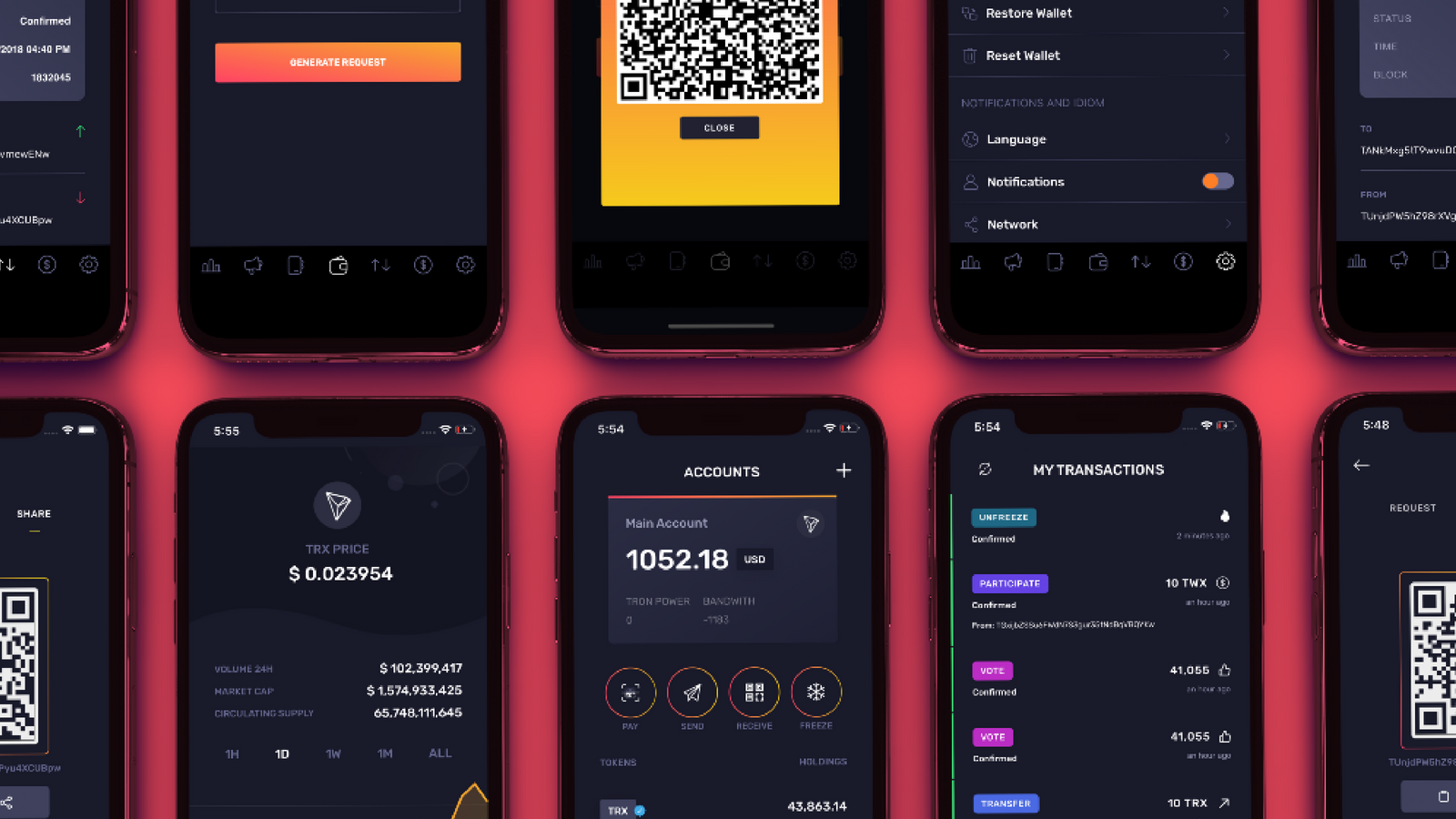 Luc Lammers - August 29, 2018 0
Following a successful launch on Android, the TronWallet is now available to iOS users. The TRON Foundation made the announcement regarding the iOS release...